Running Away To Manchester 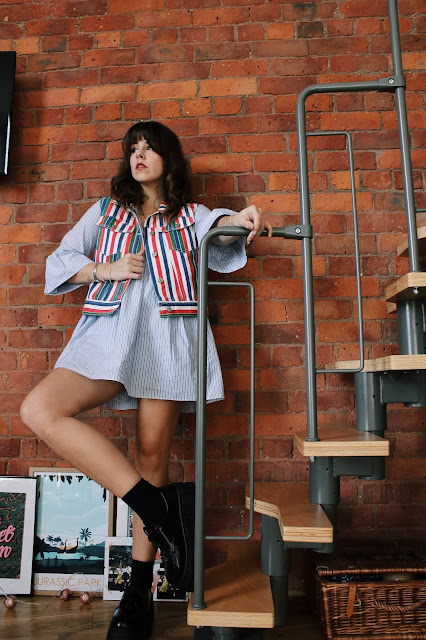 Yep - it happened. I made the move from Kent all the way up to the incredible city of Manchester, nestled in the North West.

I've also had a fair few WTF am I doing moments.

So.. why'd you do it? Well, in all honesty I fancied a change from the Southern life. It's somewhere I was born & bred, therefore, I needed a new change of scenery & after living out in Valencia for almost a year, I knew I couldn't return home & try the whole 'normal' job fiasco in the same place. So, that's when I thought I'd try a new city! One that I was lucky enough to tour a few years back & instantly became smitten with. Manchester is a calmer, quirkier London & it seemed so familiar & welcoming - something a paranoid pea like me craves!

I had known for a while that I'd wanted to try the whole city life, so uprooting during a pandemic seemed so .. logical, no? 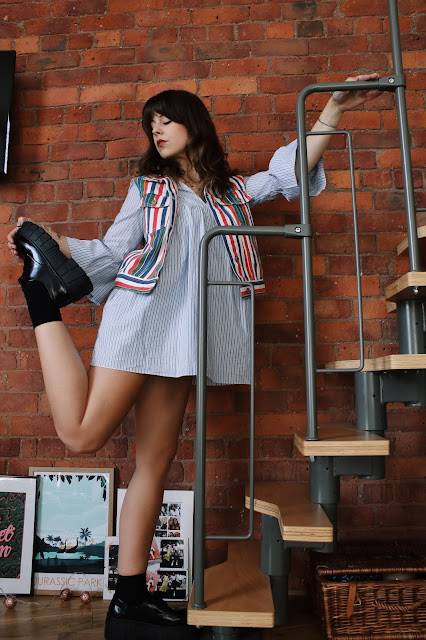 I also find myself tearing away from the comfort zone fair too often - I don't like feeling 'settled' as I feel it can be constricting &  almost suffocating in a way. Sometimes my uprooting shoots me in the foot & I go crawling back to that snug comfort zone, but other times it becomes one of the best decisions I've ever made.

In all honesty - I haven't felt that moment of 'I've made the best decision' just yet, but as it's only been a couple of months I'm giving myself the benefit of the doubt that it's still early days & the next 10 months of my tenancy is my oyster!

I also don't think it's really sunken in yet to be honest.

I've mentioned on my blog before that I am very independent & I love my own company, so living by my lonesome & finding a new social circle to nestle into wasn't such a terrifying thought. In fact, I get a bit of a buzz from the process! It's almost like you get the chance to start all over again & wipe the slate clean.

Of course, I adore & insanely miss my friends, family & most of all my dog - but at least we're in the same country this time.

I also felt that if I weren't to make the move now whilst I have no commitments holding me back down South, then I would never do it. One fear I have is years down the line, when I'm wrinkled & grey is having an ounce of regret. Why didn't I do what I wanted to do? I'm also hella stubborn, so once I've decided I want to do something, you bet'cha I'm going to find a way do to it. 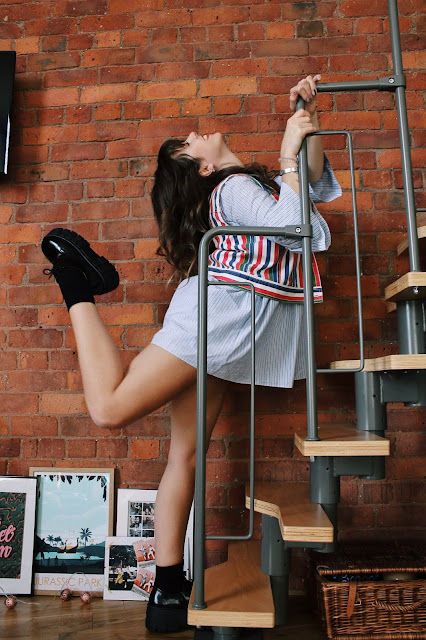 So far my accent has caused many a debate over the words 'glass' & 'bath' & I've remembered how frustrating energy companies are.

I guess that's my update in a nutshell - currently living the city life, which you'd probably already know if you happen to follow me over on Instagram, it's kinda plastered all over.

What's new with you?