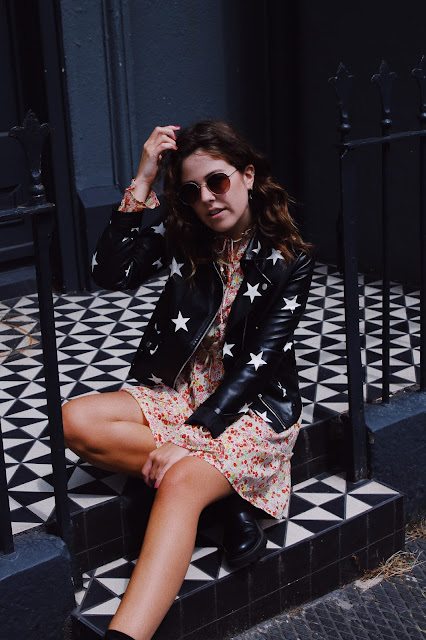 Who doesn't love the idea of a cheesy rom'com scene falling into place whilst grabbing a flat white to go? You know the ones where the two love stricken characters lock eyes whilst they clumsily stumble into each other, flat white goes flying, it's probably chucking it down & someone smacks that much adored slow'mo button. Get my drift?

You're more likely to be harassed by a handful of genital pic's - not saying that there's anything wrong with that, whatever floats your boat.

& for some reason, dating apps & those genital pic's often fall hand in hand stereotypically. I can assure you this is not always the case. Yes, you can obviously choose to send nudes if you desire on such apps but this isn't the guaranteed scenario.

I don't think I've actually EVER been sent a nude during my online dating journey.. 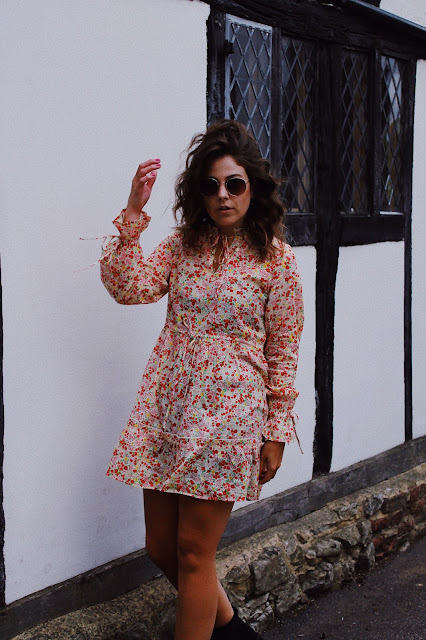 Anyway, in a nutshell dating apps always have a trail of bad reports & I just don't get why? In the modern era, it's pretty tricky to run into love or discover new people within your teeny lifestyle bubble. We've either grown up with the same faces, know of those faces or want to avoid those faces. Unless you've uprooted from your hometown or you've nabbed the travelling bug, it's very rare that you'll discover a bunch of new people who bring romance possiblities.

That's where the dreaded dating apps come into the mix.

In fairness, my biggest loathing trait towards the apps is that they miss out on that 'fairytale' initial meeting that you yearn to some point tell your grandkids time & time again until they're practically crying at you to sh'uuup. For me, dating apps lack a back story & that's something I really value when it comes to a relationship. I'm that annoying person who likes to slur such a story to anyone who wished they'd never asked after one too many in a pub.

There's just not something so sweet as saying 'we matched' on a dating app, ya know?

I was actually talking to my friend about this scenario the other day & how dating apps receive such negativity. If you were take away the initial meeting section, no swipes, no matching & skip right to the first date onwards - from this point it becomes essentially the same path as if you were to meet in far quicker scenario.

So, it's just the initial swiping part that becomes a little uncomfortable, right? 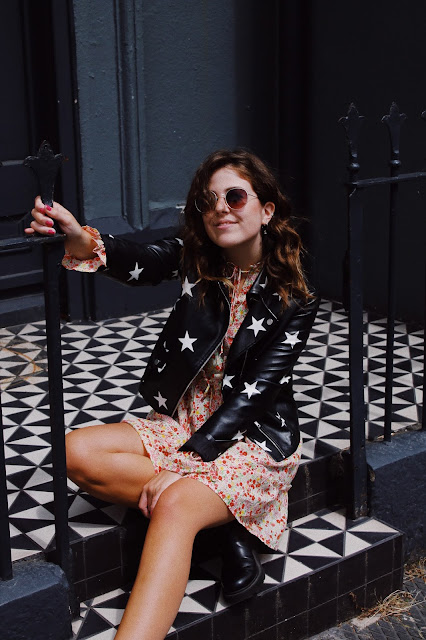 For me, it's the frustration that comes with a dating app. I don't like having to wait for someone to 'match' with me before I can talk to them (I know this isn't the case for every app, but only for the ones I've used). I mean.. I have a zilch amount of patience as it is, so I don't want to then hang about to match with someone & then hope that they pop up with the initial small talk.


It's also very easy to become judgemental & almost.. shallow as your first impression of each other is solely based on looks. Until you've both decided that you've tickled each others fancies & made that all important 'match', you'll struggle to get an ounce of personality.

I have to say this for me is one of the worst traits about dating app's as I thrive on humour when it comes to finding attractive traits. If you've got the same humour as me, that's a HUGE ticked box already.

But.. let's touch on the positives.

It's probably one of the easiest ways to search for the next willing partner without budging from your sofa. Within a few clicks your profile has been launched & love could be lurking within a matter of swipes.

It also allows you to extend your search further than the next town so that you're not constantly flicking past old school buddies that you'd rather not fall into the 'do you still talk to..?' conversation with. 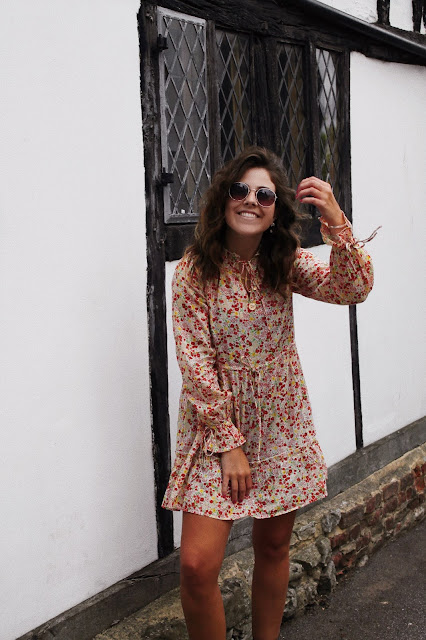 I've recently decided to stop being such a dick & give dating app's a go & in fairness, they've changed a lot within the last 3/4 years. Obviously now that I'm single & at that point where I want to meet new people, I'm giving them a good shot. In everyday life, it's unlikely I'll bump into a potential date, therefore, I'll see if I can swipe one instead.

I feel that they've matured an awful lot too, not necessarily is everyone looking for a one night stand & the ones who are stick out like a sore thumb.

I've even had some frankly awesome matches who I've dated & seen a lot of potential with. For whatever reason, they didn't progress but that's the whole point of dating, no?

.. but I have heard success stories!

If you're still not completely sold by the whole idea of dating apps, I'd say give it a go! Download one & just create a profile. You can give as little or as much information away as you want & maybe spark up a conversation or two. You never have to give your number, everything can stay strictly on the app & if you're ever feeling uncomfortable, hit the 'block' or 'delete' button. You can always close the account down if it's not quite your cup of tea.

Let me know your thoughts on the whole stigma that surrounds our trusty old dating apps.