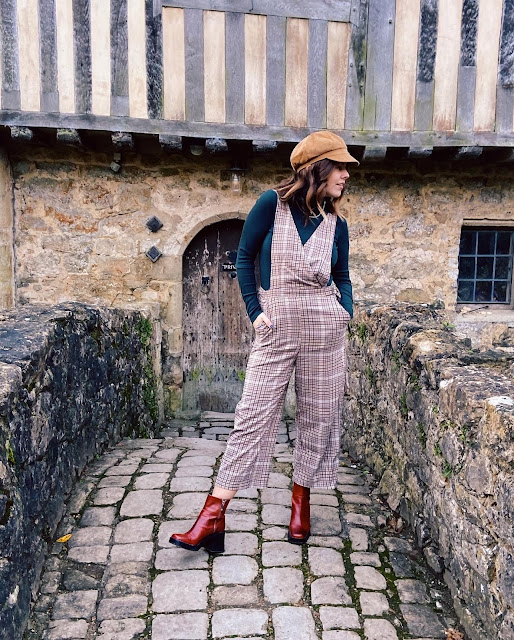 If you've been hiding under a rock or happen to have just stumbled across my blog (jumbo!) then in a wee nutshell; I'm currently living & working out in Valencia, Spain.

After living the Spanish dream for almost 7 months, I thought it would be a sweet idea to spill the tea on what it's really like to live & work abroad in a brand spanking new country.

In all honesty I never wanted to move abroad - it's something that has never really tickled my taste buds. I was a content little home bug & the thought of uprooting & living somewhere other than a stones throw away from home was not my thing.

The thought of living in a different country where English was not the first language was terrifying to me & in a way super ignorant.

I was also obsessed with my home comforts - especially my bed (lol).

But as mentioned in a previous blog post somewhere; I was in a bit of a shit place with my relationship & felt stuck in a rut with where my life was going. I hadn't the foggiest what I was doing other than trudging along with the daily grind & pretty much counting down the weeks until the weekend - a habit I try to stray away from.

So, in a total moment of madness I auditioned for a role that would eventually whisk me off to scrummy Spain.

Here I am, 7 months down the line & not once have I picked the EasyJet website apart for an early escape home.

For me, Spain has become like a second home - I know that's super cliche to say but it's 1000% true. 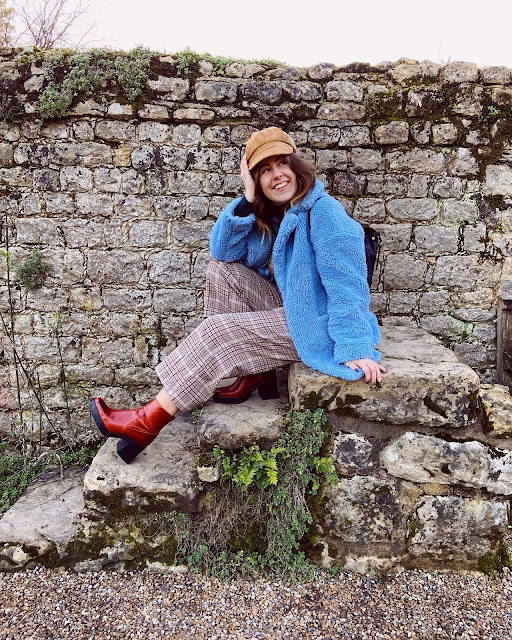 Where we live is a very typical Spanish town where the traditions are nailed down to a t & get this.. everyone's willing to share a 'hello' whether you're a complete stranger or not. CRAZY?! It's a rarity to throw a smile to a stranger back in the UK & not get a complete disgusted/disturbed/confused look back.

Even though us touring gaggle of Brits stick out like a sore thumb within our teeny Spanish community, we never feel awkward or unwelcome, which is one of my biggest first world problem fears - settling in a place where you don't quite fit in.

For me, the language barrier has been a bit of a tricky one but that's purely down to me becoming lazy & not putting near enough effort into learning the mother tongue.

It does frustrate me that I struggle to string together more than a coffee order because I haven't the foggiest what the translation would be. Sadly ramming Duolingo down my throat isn't doing too many wonders right now either..

Luckily for my ignorant learning abilities, once you venture further into the city you can pretty much get by with a hefty bit of 'Spang'lish'.. 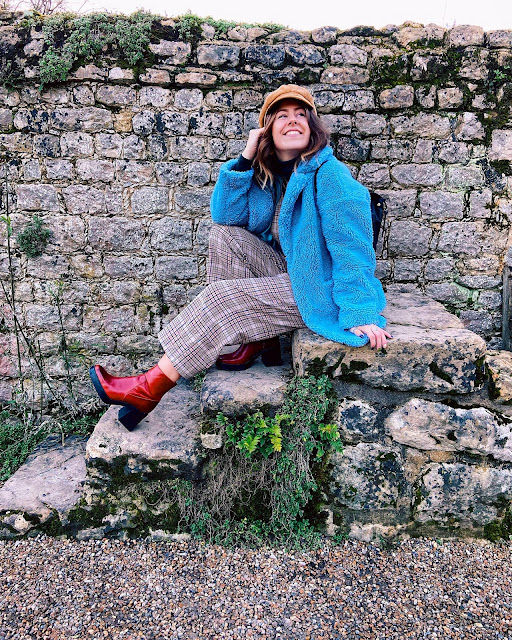 Next, one of my favourite topics.. FOOD. & boy, does Spain know a thaaaaang or two about food.


I'm very loyal when it comes to food brands - I know my faves & I will stand by them until the end of the time, which was another negative wave that came over me at the thought of working & living abroad. What if they don't dish up my well loved brands at the local shop? How will I overcome my REGULAR Cadbury fix?

Is ketchup even legal if it's not Heinz?!

Guess who was horrifically wrong. Actually, I've tasted some of most insanely scrummy dishes during my short time out here! & just to toss that old cherry on top, you can actually get your mitts on a range of brands like the ones scattered all over the UK shelves.

I've also found my diet to be far richer & healthier out here, the colourful variety of fresh fruit & veg alone is INSANE. It's certainly pushed me to test out my very limited culinary skills & take a whack at cooking more than the fail safe scrambled egg.


One thing I have had to accept defeat on is the nightlife of Valencia - I can spring up at the crack of dawn, no problem but when it comes to anything past 9pm.. I completely crumble into a hibernated state. There's a teeny handful of exceptions, mainly to do with a large dose of alcohol, but otherwise it's a no go zone for me!

However, Spain comes to life, especially Valencia at 9pm & most locals take to venturing the streets in search for grub, a handful of beverages, socialising & just general exploring.

By this point I'm nestled in bed with a cup of peppermint tea.. rock & roll baby! 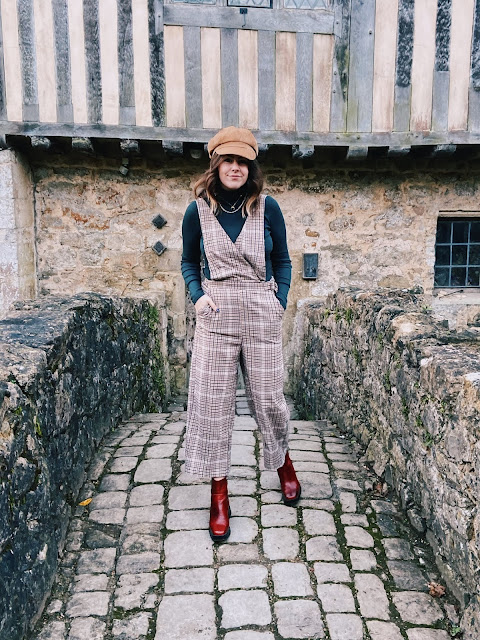 Now I know this is me being slightly dramatic (classic!) but the distance can sometimes be a bit of a douche. We're only roughly two hours away from the UK but this still plays a dickish part in terms of missing a fair few events & celebrations back home.

I wouldn't change where I currently am for the world, but I do get a little frustrated that popping back for a weekend is tricky & expensive, therefore it's not an option for the majority of the time.

There's also a side of me that becomes stricken with guilt for missing friend & family celebrations, especially as my weekends are often free from work, yet I'm not able to travel home at that specific time.


My prima donna side would scream 'that sucks', but let's be realistic - even if you were living at home, you wouldn't necessarily have the free time for these specific dates in the diary anyway.

Sometimes you have to suck it up that you won't be there for everything & that's also okay. You can't be in two places at once!

Like everything you do, there's always a list of pros & cons that tag along. For me, I wouldn't have changed my decision to move abroad - not one bit. It's not a permanent move & come June I'll be packing my overweight (thanks to the Zara sale) suitcase & heading back home.