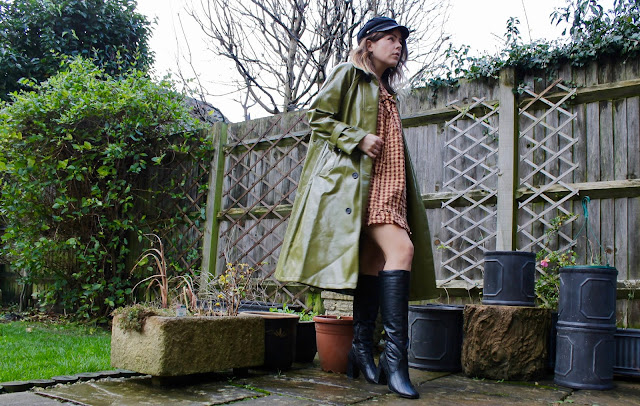 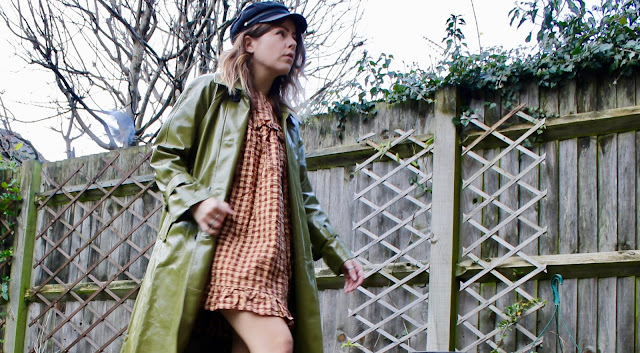 My GAAAD - where the heck has the year disappeared to? Classic, classic comment.

So, we're heading into a new year & also a new decade .. crikey. I did the trendy 'at the start of the decade vs now' scenario over on my Instagram, seeing as it's currently doing the rounds on social media. When you think about the first photo from 2009, it really is insane to think how different life was back then - without sounding horrendously corny. For me, I was about to graduate from secondary school & all I could think was wtf am I going to do with myself now.


My aspirations included becoming a carbon copy of The Hills cast, collecting every colour of the 'waterfall' cardigan from New Look & of course, growing my Sims community.

Unfortunately, none of the above were ever accomplished.

Instead, I scurried off to college & tackled a Musical Theatre diploma.. lol.

Personally, I think it's important to regularly stop & think about your journey, what you've experienced, overcome & want to achieve etc - so when you cram your brain with everything you can possibly conjure up within that 10 year memory bank, it's a pretty epic concoction. & if you're thinking that right off the top of your head not much has really 'happened' within that time, go dig out one of those photo's from the start of the decade because TRUST me, it'll bring a whirlwind of almost forgotten memories alongside it.

Within that rollercoaster of a decade, I did achieve a handful of delights that I'm proud as punch to have accomplished. I also experienced the occasional shit storm & blocked out some darker times that weren't so great.

I even started my very own collection of terrible hair styles. 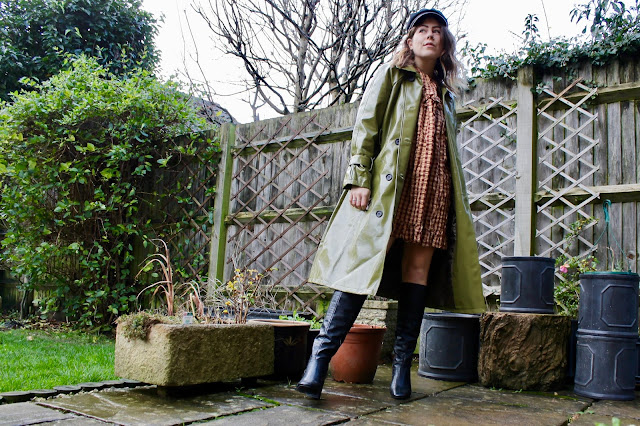 So, I guess we now prepare for the next chapter - the roaring twenties 2.0.

For me usually, the start of a New Year fills me to the brim with anxiety. Just the thought of being plonked right back at the start of the year feels me with dread .. January you ARE the worst.

This year, however, I am trying to persuade myself to feel a wee bit more positive about starting 2020 & push the excitement factor rather than become flooded with all the negatives.

There is so much to squeal with excitement about & let's face it, the clock is continuously ticking so there's not much point mourning the closure of another year, hun.

The twenties are on our door step baby!


One of the most iconic decades to have ever smacked the human race & now we get our very own version, minus the cigarette smoke clouds wafting in every public place.

It's also the ideal starting point for a brand spanking new fresh start & that is exactly what I've decided to do. This morning I took it upon myself to clean out my Facebook, something so small & insignificant but something that for me is so overdue. So, I rifled through the accounts of people, photos & memories that I no longer wish to grasp onto -  not to sound like a dick, but sometimes it's best to filter out the parts that are no longer valuable in your life. 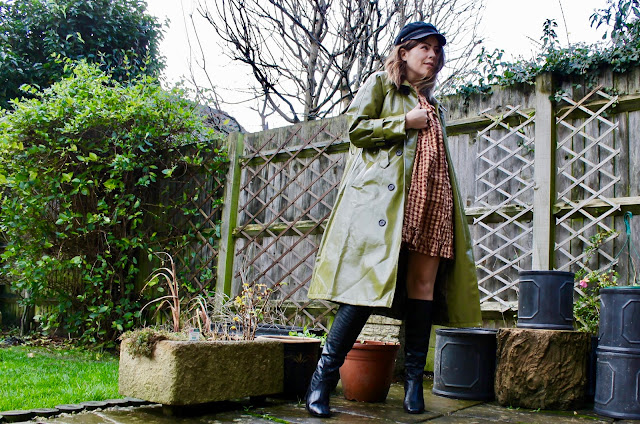 I've also pretty much jammed the nail in the coffin & decided that once I've finished my contract in Valencia, I shall be packing up & setting up camp in Manchester. It's a city I've fallen head over heels in love with & it's somewhere I can envision myself settling. So, I'm biting the bullet & only blaaady doing it!

This sounds ridiculous but I really want to start looking after myself properly - teeny habits that'll help my body/hair/skin etc out in the long run.

The past couple of years I would bleach & hack away at my hair, knowing full well it probably resented me & looked pretty crap. This year coming, I want to start having regular trips to a professional who will help nurture my locks into a healthy condition & keep me steered far away from those deadly box dyes. I've recently started embracing my natural colour, which I've not done in yonks. However, I have noticed the brunette colouring has brought along its very own sprouting gaggle of grey hairs - not cool. But asides from those strands of horror, it's actually doing pretty ok.

I've always discovered that I don't totally hate cooking as much as I once did. I know I have zero patience* in the culinary department, which is why most recipes turn out like utter shit - but recently I've been scraping together home made curries from scratch as well as my personal fave, naked turkey taco bowls.

*I have zero patience altogether - it's bad.

It sounds awfully fancy but honestly it's just everything bunged in a bowl that somehow doesn't taste half bad.

So, I thought perhaps this will be the decade where I actually put an effort in the kitchen & pull off a handful of recipes instead of snacking my way through life.

& then there's the happy skin factor - I'm pretty good at drinking water but there's always room for improvement. However, I don't have the foggiest idea on what skin care brands are the 'goodens' & the thought of purchasing a skin care routine is overwhelming.. I mean where do you even start? I've always had a face wash, exfoliator & a moisturiser of some sort. But now there's so many more lotions & potions that are raved continuously on blogs & social media!

I feel like I'm stuck in the medieval times with my routine.

So, I really want to learn more about my skin & treat it like a goddess. Feed it the good stuff, have a pamper here & there & of course protect it as much as possible, especially whilst living in Spain.

If you have any rituals, holla at your gal!

&  finally I want to invest more time into my blog, a little more TLC & a little more originality. Sometimes I feel like the thought of blogging can be a chore but once I'm nestled, hunched over my laptop, I find it pretty therapeutic & seem to jam myself into a typing frenzy. So, in order to fall back in love with the 'idea' of blogging I need to source some original content & spend a wee bit more time planning out posts, layouts etc.

I mean, I forked out for the URL, I may as well use it.

I guess that's me started for my 'New Years resolutions' & plans for the decade ahead. Obvoiously I'm sure things will switch & change as they always do & new curve balls will been thrown my way but it's a start anyhow. What about you?