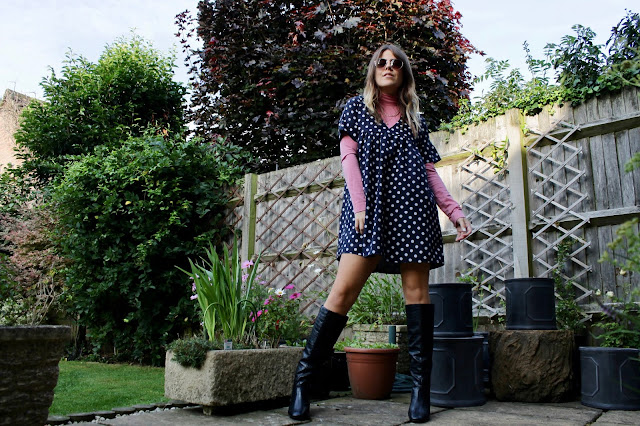 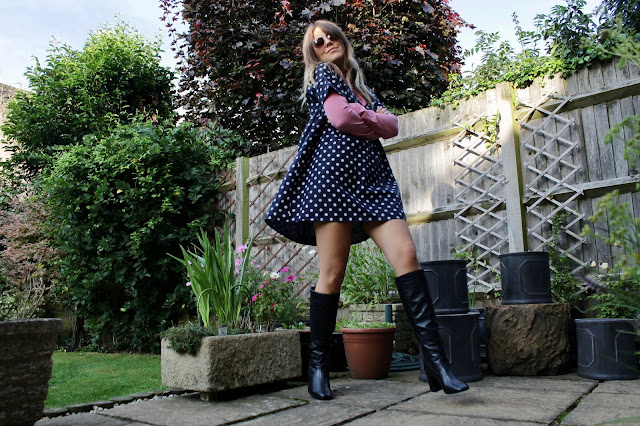 At the ripe old age of 26, I've pretty much cemented the fact that a handful of the friendships I've built over the years aren't necessarily going to with stand the test of time.

I've also cemented the fact that.. it's okay?

Friendships are a two way street & if you're not being met in the middle, then it's hardly fair to keep pushing through.

I have always been a people pleaser & someone who overthinks every single social interaction thrown my way. I may seem confident on the outside, but inside I have a stroke of crumbling paranoia that can occasionally creep up when it comes to socialising. Therefore, it was always a brutal blow if I were to lose a friendship or two & I would attempt to nurture every last strand, unable to walk away from that connection. 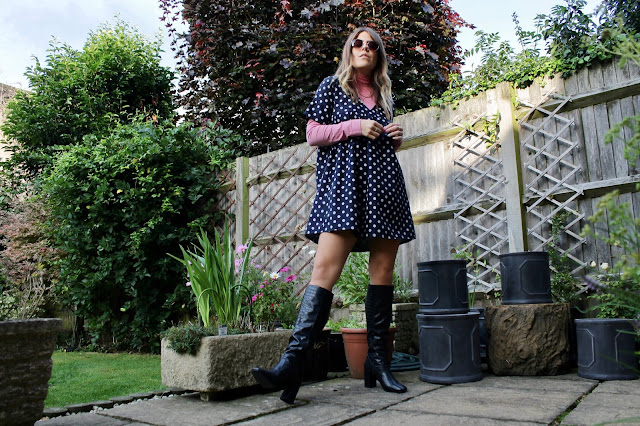 You know the ones where you can pick up the phone if you're fancying a chinwag, send those much forgotten (& for good reason) memories that pop up on social media & the endless tagging in a mountain of Meme's. Those connections are usually the ones that last a life time!

However, sometime's it's not so hunky dory to keep certain relations sparking & alive, even with low or high maintenance thrown into the mix.

Just like relationships, friendships can run their course & completely fizzle out. But I guess it's knowing when to walk away..

& for me, walking away is always the hardest factor. 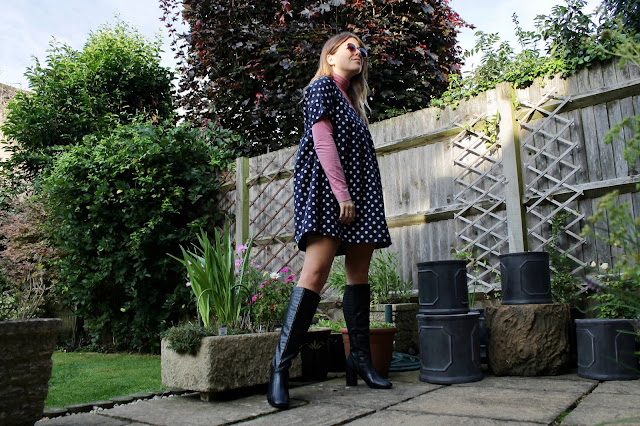 I've particularly noticed since abandoning the UK which friendships are rock solid enough to withstand long distance & shockingly low interaction. Those are the connections that I am determined to smother with priority & scoop up together for safe keeping.

But I've also noticed the friendships that are like pulling teeth.  The one's that leave you on read (not cool hun) & who seem to have completely disappeared off of the face of the Earth.

Not to be bitter, but it takes two to tango.

Understandably everyone takes up new chapters in their life & not necessarily has the time to keep in touch with every single person on their social calendar. But why should you be the one throwing in all the effort cards?

For me, this is the point where I find myself accepting that it's okay to cut the cord. 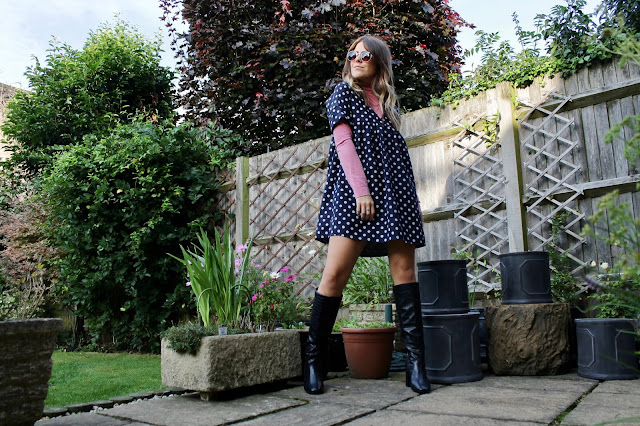 It doesn't mean that you end up resenting that friendship, it simply means you have both become jammed into contrasting paths & that connection you once had doesn't necessarily squeeze in.

It also doesn't mean you've written the friendship off completely, screwed it up & lobbed it into a landfill somewhere. Nope.. it just means for now, it's not salvageable with just one person tugging at all the ropes.

We are continuously adapting & morphing into a new person day by day, learning from our hideous mistakes & leaping into the tackle of a new challenge. Therefore, you end up sourcing brand spanking new friendships & relationships that reflect that person you are becoming.

Who knows, you may get the long forgotten text out of the blue & rebuild that connection you once thought was dead & buried.

But for me personally, it's better & far more rewarding to focus on those relations that are a two way street & simmering sweetly on a little TLC.