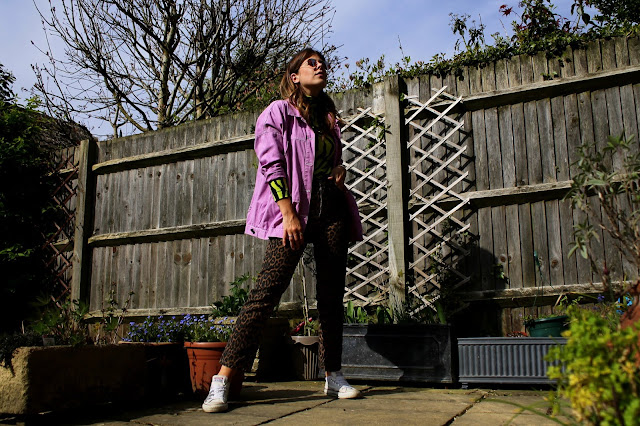 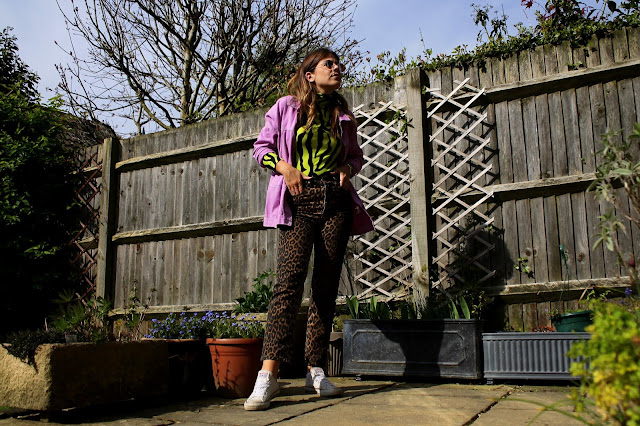 A very happy post Bank Holiday if you were jammy enough to have a long old weekend stuck in a beer garden somewhere, slurping away on something fruity & bubbly. I however, have smashed my Bank Holiday allowances out in Spain & therefore lucked out such a weekend, but we did have a 24 hour stint in the incredible city of Barcelona, so I guess I drew a pretty sweet straw.

Let's have a natter about our content filtering, shall we? I had thought about typing something similar to this post for a wee while but only recently have I felt the full effects & therefore passionate enough to create a blog post.

So what is content filtering? Well, it's a name I've sort of concocted in my brain for something that I'm sure we've all experienced at one point or another. But for example, ever wanted to post a photo on Instagram but not felt it would be received well by your 'audience'?

Or how about a Tweet that you feel would ruffle a few too many feathers than you'd like? So therefore, you hit the delete button.

You may even have several photo's you've snapped up on your phone but feel they're not quite hitting the mark to be uploaded & shared onto the virtual grid. You LOVE them - but what if no one else does?

These are just a few examples of what I like to call The Content Filtering Fear. Simply filtering your online content for the purposes of walking on egg shells.

Obviously there's certain things that probably should remain being posted.. without sounding like a patronizing douche, I'm sure we all know that bar.

We're stuck in an online world where we can sometimes feel exhausted from the fear of being misunderstood or received in a negative light for posting the 'wrong' thing.

But then surely our creativity is being stamped upon & the originality is becoming squished.

If we're constantly worried of posting something that could potentially receive negativity, then it totally takes the originality spark out of social media. It also takes us to a darker place of not being able to express ourselves through our platforms because we many be misunderstood.

But there will always be that 'handful' of people who will be offended by the simplest things - & let them. It could be a innocent photo of a cloud formation & someone, somewhere will most likely be howling with rage.

You can't please EVERYONE. 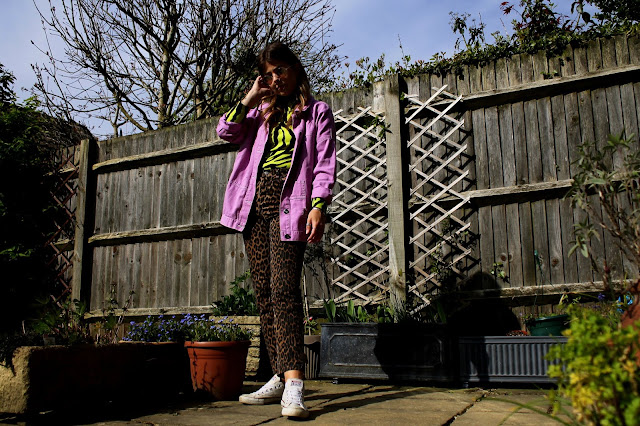 I recently fell victim to the filtering fear as I had snapped a photo of myself in a bikini whilst roasting away in sunny Spain. There are mountains of bikini shots on social media & yet I felt my photo wasn't suitable to make 'the cut'.

Even after scanning the photo for a hefty amount of time, just in case there was a teeny tiny flaw, which would receive negative feedback, I still hesitated to upload.

I was simply terrified of the photo I had shot, enhanced for ultimate saturation/ contrast & even inserted into a frame so that the photo was made smaller to mask any 'un-pleasantries' that I had perhaps missed.

& it still didn't make the grid.

After much deliberating & pulling my shit together, I decided that I was going to upload it to my Instagram stories because then it would only be visible for 24 hours.

Still was pretty pathetic on my behalf but at least I'd met my nerves half way.

It also meant that I wouldn't be able to see any 'feedback' that would totally knock me off my sheepish pedestal (unless someone contacts me directly..).

IT'S INSANE WHAT RUNS THROUGH MY SOCIAL MEDIA MIND.

It's even more insane that a platform can cause such a fearful thought process & a ridiculous amount of overthinking.

Anyone would think I was uploading a picture that would surely destroy my whole life?!

I personally remember several times holding back uploading certain photograph's because I thought that they wouldn't receive a great deal of hype. I mean, does anyone appreciate my unique angled scrambled eggs breakfast shot like I do? Probably not.

How about the most insane sunset that catches the sky on fire?..

..But I mean, an incredible shot of mother nature will just stick out like a sore thumb nestled amongst my usual content. Best keep this one to myself.

I've mentioned it all before in a previous blog post, but without diving in too deeply for a second time - we really do select the perfect highlights for our platforms.

& that results in content being tucked away because we are simply too hesitant to upload & share it. 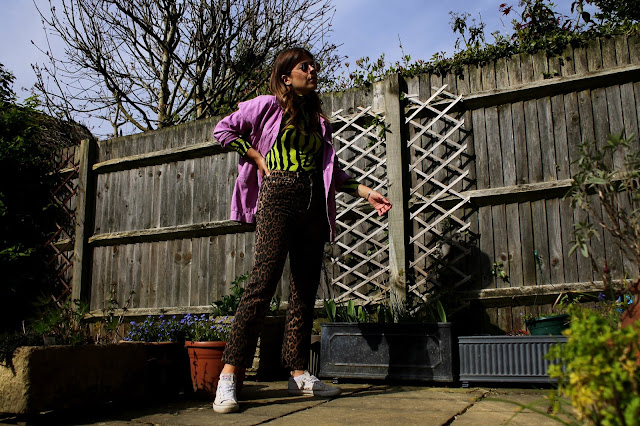 Today I blocked out that horrendously annoying niggling at the back of my mind & uploaded said photo to my blog Facebook page. It's a photograph that took a heck of a lot of courage to upload & I am super proud of my body right now, which is something I can safely say I've never felt before. It's a glimmer of confidence that I have no clue how much longer will stick around for or even make a second appearance.

Confidence is such a golden rarity these judgmental days & therefore we should cherish every moment it makes a welcoming appearance.

If you're feeling strongly in love with a piece of content that you're worried may stir the wrong attention, just take a step back & think why?

If it's because the colours & filter may not be everyone's cup of tea or perhaps the scenery isn't as picture perfect as a fellow creator - then who cares? If you LOVE it then UPLOAD. It's YOUR content! & you've clearly snapped away for a reason.

Obviously if it's offensive then that's just stupid - don't upload it for crystal clear reasons.

But as humans we're lovers of overthinking - its a brutal trait that causes a ridiculous amount of unnecessary hesitation. So in reality, we're probably thinking the worst outcome & realistically you're probably making a mountain out of a molehill.

You could argue & say that this is another reason why social media has such a bad reputation, upon a cluster of many other problems that come with these complex platforms. But I do like social media, something which I know is almost frowned upon these days to admit. I think there are many great things that come with these virtual accounts as well as many shit aspects.

I simply think we're constantly adjusting to the changes that the digital era is rolling in & we're learning the crappy negatives that it brings as well as the fabulous positives.

So, if you too are a compulsive Content Fear Filterer, then you are NOT alone. Original content & creativity are two awesome aspects of social media that we should be praising constantly, slowly dusting off the bad reputation that online platforms drag along.