Tales Of A Paranoid Girl; Sticking It Out In Spain 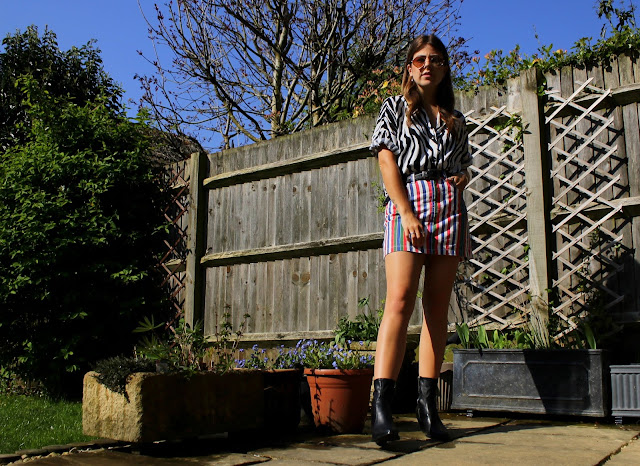 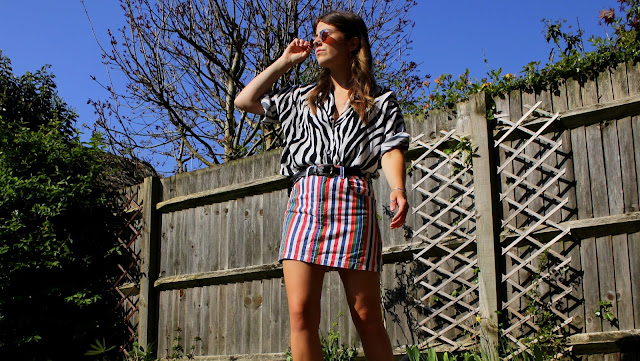 Hey up stranger! Where have you been I hear you ask? Well - it appears I have been indulging far too deeply in the endless scrummy tapas & guzzling one too many Radlers, which I am horrified to discover are not a 'thing' back in the UK.

If you're slightly clueless (as I too was) to what the heck a Radler is, it's basically lager & Fanta lemon mixed into one genius concoction. Super refreshing & super deadly as it tastes like miracle juice!

So, I've decided to stick it out in Spain for a further 8 months.

The faaaack?! This paranoid peach is remaining chain free from her comfort zone & continuing to tackle one heck of a ginormous adventure.

It's certainly something I never thought I'd be typing up..

In all honesty I had a total 'fuck it' moment & decided that there is pretty much nothing desperately calling me back to home, other than missing my pooch. I don't have a relationship to butter up, my friends & I are a Whats App away & my Mum checks in regularly. So why not launch myself further away from the creature comforts of home & once again challenge my inner paranoia!

From someone who hasn't done the travelling circa nor stayed out of the UK for more than 2 weeks, it has certainly given me a much needed humongous confidence boost.

I wouldn't say I'm an non-confident person in day to day life, but any challenge or adventure that tests my paranoia certainly transforms me into a wee shy bug. 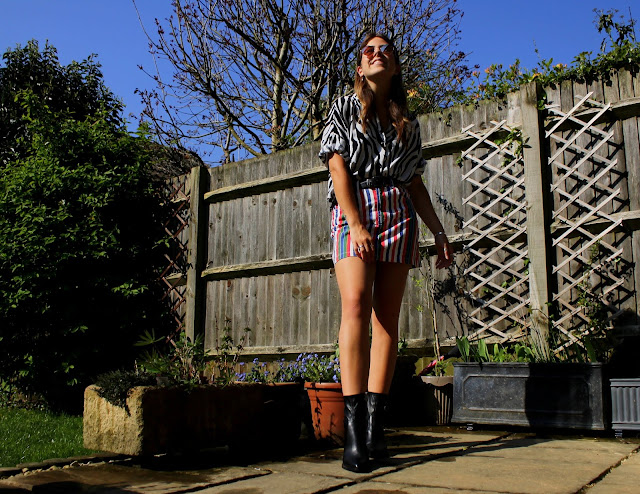 I also lack any ounce of spontaneity & therefore agreeing to latch onto a further 8 months out in Spain is a very rare ordeal.

However, rather than packing up my suitcase & returning to the welcoming familiar, I tested the waters with the whole 'fuck it' idea.

I weighed out the pro's & con's before making a final decision, something I've NEVER done in my life.

I'm very much a make-a-decision-on-the-spot kind of gal & therefore, sitting down & thinking carefully before acting is not something that my brain conflicts with on a regular basis.

Not a single one. Although, I am slightly concerned about how I'm going to squeeze 8 months of wardrobe into a 23KG allowance. 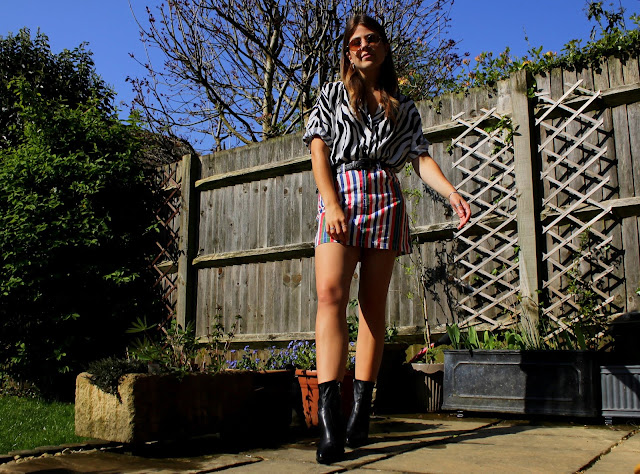 Fingers crossed that this will be the start of inching a dash of spontaneity into my life as I do feel my paranoia tends to limit me a little too often than I'd like to admit.

I'm still very much keen on spending time by myself & indulging in my own company. Both working & living with the same 3 cast members mean's it's even more vital to have our own personal space. It's a MUST to ensure we don't result in getting wrapped up in each others hair & have a crazy dispute over tupperware or something equally thrilling. This alone time has certainly kept me positive & emotionally grounded whilst out in Spain & it nudges me out of my shell to indulge in social surroundings - something I'm usually content to skipping.

This trait 110% keeps me sane in all honesty - I lust for a few hours of gathering my thoughts & blasting my music into my ear drums, especially when I have free reign of the apartment.

I am a firm believer of spending quality time by yourself & to pamper, digest thoughts & to overall embrace your own company.

So, why has Spain twisted my arm?

I think I may be smitten enough to admit that I've fallen slightly head over heels in love with the country.

I've never visited main land Spain before & so once I had touched down on the golden soil I had no clue what the country had in store for me.

But boy am I chuffed I took on this contract!

From the incredibly delicious paella, to the sweet nectar of a café bombon, right through to the ridiculously chilled out culture & of course my beyond fabulous job itself.

I mean, it's not every day you get to dress up in brilliantly red overalls & a green quaffed wig whilst prancing about in a chocolate factory set.

I am beyond LUCKY. 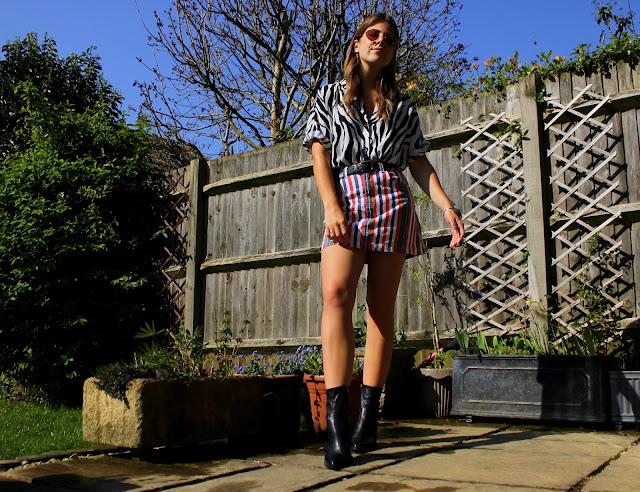 I have said many times to my Mama during one of our regular FaceTime's that Spain has done me wonders with my paranoia! I am completely in a zen zone compared to life back in the UK - even my skin has improved due to the stress levels dropping.

Plus the fact I was in a super vulnerable place towards the last remaining weeks before flying out - thanks to a super shit break up. But flipping my lifestyle & environment a complete 180 has most definitely been the perfect antidote!

From the trembling, pasty pale girl who touched down a crazy 12 weeks ago, who wouldn't even walk to the supermarket by herself because she was petrified of the awkward communication barrier between a Spanish cashier & herself - to now, a total contrast.

I've accomplished jumping on the Metro into the main city all by myself, which would have had to been thought out days in advance if it was the London underground (why is it so daunting?!).

Food shopping is a breeze, roughly piecing together a conversation with the cashier (all thanks to Duolingo) & if in doubt 'si, por favor' works a treat. I've also tottered off to the local Zara & Primark where I of course feel at home - if retail therapy is involved then I'm a happy chappy. & I've worked out my perfect coffee & pastry order!

All in all, not too shabby.


The fact that I am performing each day to a crowd who simply gawp at & adore the music, lights, costume & characters that we bring to life is beyond a buzz. They even freak out at the smoke machine - I mean, who wouldn't?! That thing's out of control.

& a humongous THANK YOU to the Spanish locals who are super horizontal it's incredible. Squeezing into such a chilled out culture for 5 months has been wonderfully refreshing & the much needed zen zone to rest my panicky mindset.

& that's my reasoning's in a nutshell.

So, I now have a further 8 months under the belt to get exploring the hidden treats of Valencia with my wonderful cast members.

Without sounding like a patronizing dick, I highly recommend jumping at any opportunity thrown your way to work abroad. It's refreshing, works wonders as a recovery bubble & you get to indulge in a totally new culture, which can make you appreciate the odd home comforts 110% more!

*If you know how you get your hands on anything from the wonder that is Cadbury's.. hook me up.

It's something I was never keen on investing the time for & I am so glad I shut my stubborn side up on this occasion.

So, any recommendations on must do's when in Valencia?!