Dreading Valentines Day After A Break Up 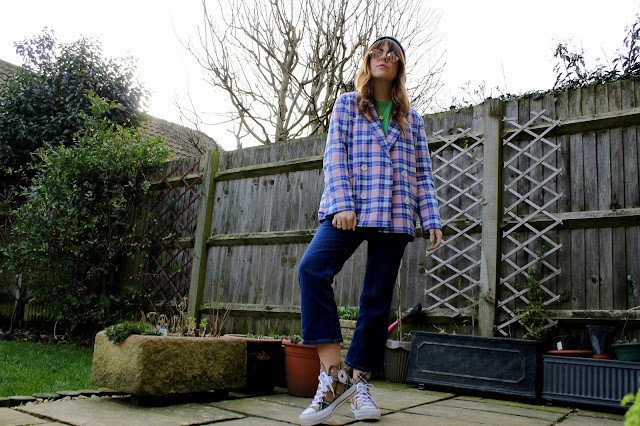 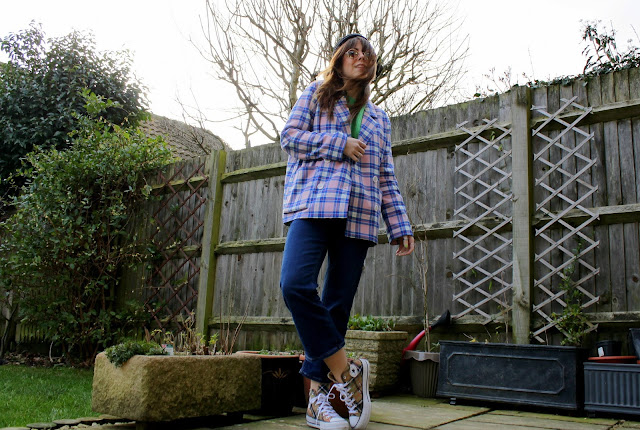 Woohoo! It's that time of the month (not that time) where I concoct together a little post for my much neglected blog. In all fairness, I feel I have a fairly decent excuse this time as I'm currently preparing my life for a whole 5 months living & working out in Spain, I mean.. is that a decent excuse? Probably not to be fair..

Let's approach the elephant in the room shall we? The dreaded Valentines Day ordeal. In recent years it's become a celebratory day for love in general, whether that's love for your pal's, your parent's or the boy down the street who has no idea you exist but you stalk his profile on a daily basis. 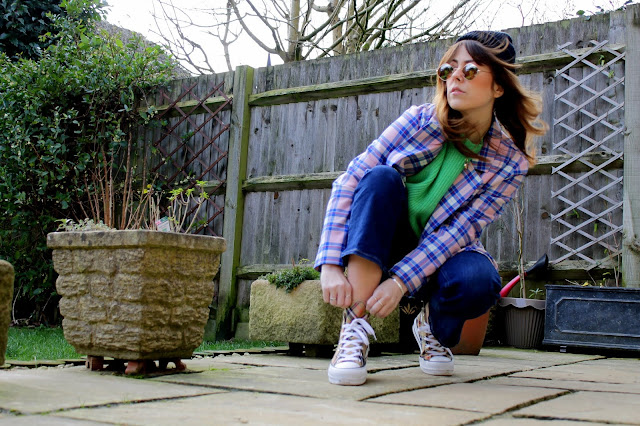 Whilst scrolling through my archived stories on Instagram I realized the looming date of February the 14th.. which is tomorrow?! I thought this could be a perfect time to address the fact that this will be the first Valentines Day in a couple of years where I shall be a wee singleton.


If attempting to move on from your relationship isn't hard enough, let's smother in your face what is considered to be the most romantic day of the year. Salt in the wound rings a few alarm bells!

I've noticed that last year I wrote down a blog post exclaiming that Valentines Day doesn't have to be celebrated with your romantic partner but instead with those who are nearest & dearest.

I mean, that's all well & good & totally true in certain respects, but I clearly wasn't working through a break up at that point & feeling like flipping the bird at every Valentines Day gesture.

Can you tell this is becoming a bit of a bitter post? 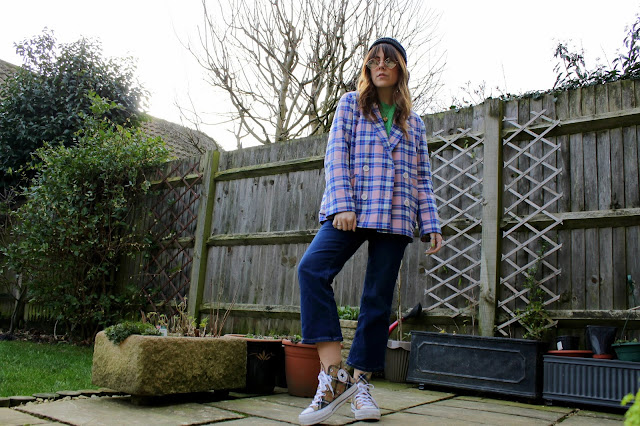 I can't say February 14th 2019 is going to be one of my favourite days in history, but it'll certainly toughen up this cookie. Yes, there will be lovey dovey posts littered all over social media of those expressing their love for their special individual & this year I shan't be joining them. Well maybe I will, just not with a boyfriend figure.


It'll be obvious to me that something will be missing but in all honesty, no one else is going to batter an eyelid that I'm no longer expressing any romance publicly.

I guess this falls back onto social media only highlighting the 'good factors' as we rarely post the bad. & this certainly is a bad one for me..


So, how are we going to deal with Valentines Day as a single lady? Blast that damn song of course. 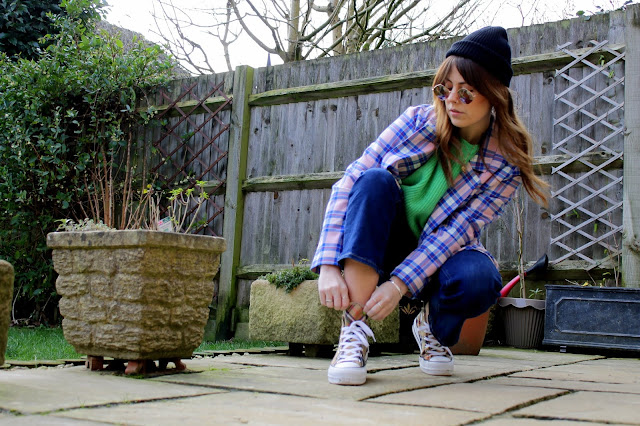 In all seriousness, I'm going to switch off from social media for the day. This is something I rarely do as I have to admit I'm a bit obsessed with scrolling - But it'll certainly be far more beneficial not seeing posts blaring in my face of something I no longer have.


*Side Note: I'll probably wake up & not realize the day before seeing the eye sore love posts & silently whimper to myself. More like UGLY cry. Think Kim - but worse.


It's a little big tricky seeing as I never usually celebrated Valentines Day on 'actual' Valentines Day due to the long distance relationship so you may be thinking why I am being such a drip? It's not necessarily the delayed celebrations I'll be lacking or missing but more the symbolic factor. I wont have that person to idolize on such a commercial day whilst others are doing just that.

& I know it's not all about idolizing your partner or publicly devoting your love for them, but the fact is it's another slap in the face of the reality that my relationship has crumbled.

I'm now adjusting (verrr slowly) to the idea that I am once again single & I'm working through the next steps of my life by myself.


The realization & acceptance that you are now on your own (obviously I have an incredible support system around me) but I have to take the reins & figure out what I want to do without having another person to consider in the thought process. 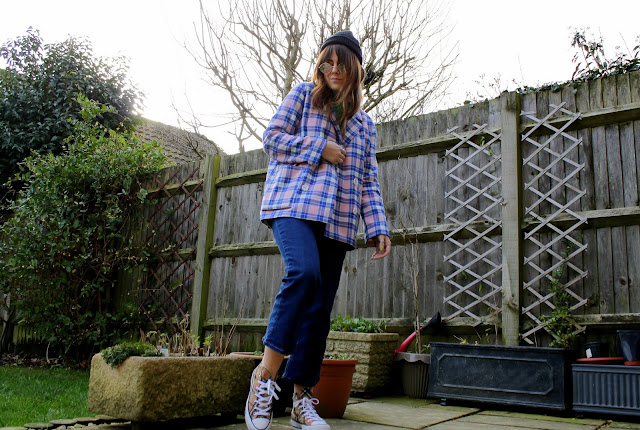 I even thought about buying myself a bunch of flowers - is that too much? Probably not.

Although if I hold off until the 15th they'll be reduced..

It's crazy to think that I've spent the majority of my life single & how tricky it is to remember how life was like before meeting that person who you spent over 2 years with.

I don't want to turn this into a break up post because everything is still super raw & I'm not in the place I want to be. Plus I'm scared emotions will run wild & I'll turn into a venom spitting bitch. It's just not the right time to express myself as everything is super hectic & irrational right now.

So, Pal/Gal/Valentines - you can be a nasty little day in the calendar for some & this year you've bitten me right in the butt. However, I'm going to treat it as though it's another Thursday (because essentially it is just another week day) & splurge out on the discounted crap that'll be stocked on the shelves the day after.

It's totally acceptable to scoff 1 to 16 Milk Trays by yourself - totally.