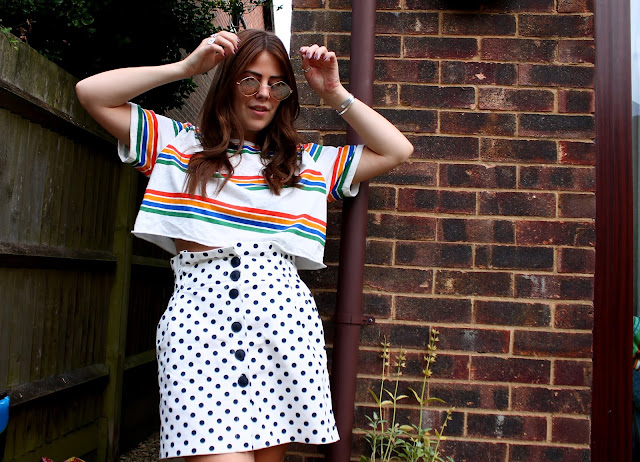 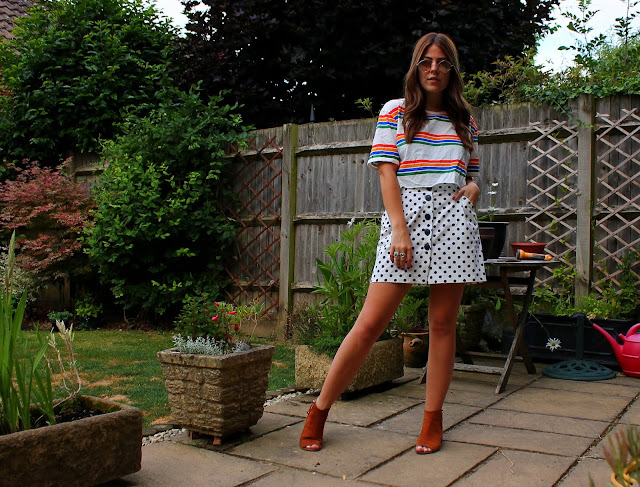 Did anyone else have paint by numbers spring to mind when they read the title of this post?! I hate to disappoint but sadly no colouring or painting antics today but instead a little bit of a natter all about living by numbers. The heck you on about girl? Well, I've had another bit of a brain storm (dangerous I know) but I've found myself counting down the digits, running head first for the milestones & longingly dwelling on the timelines, which has all resulted in the realization that we live by numbers.

I find myself a little too often on the countdown, whether that be for a special occasion, birthday or social event, I always seem to trigger a timer just constantly counting down. It's almost like you just tick off each day without a second thought & focus solely on that one fabulous day that is on the brink & almost in arms reach. It's not just for special occasions though, I also find these comforting countdowns spark up on a daily basis..

Who doesn't count down the hours left of work? Or watching the clock for the hour it officially becomes acceptable for lunch?

Or even smacking that snooze button for just 4 more minutes of sleep.. yes 4! For some reasons rounding up to a whole 5 minutes is just taking the piss. 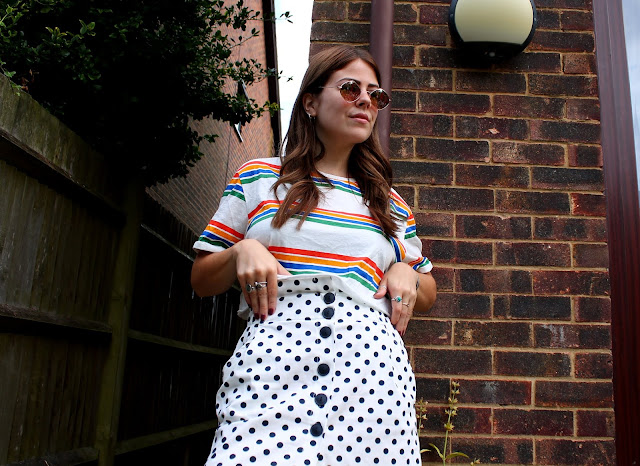 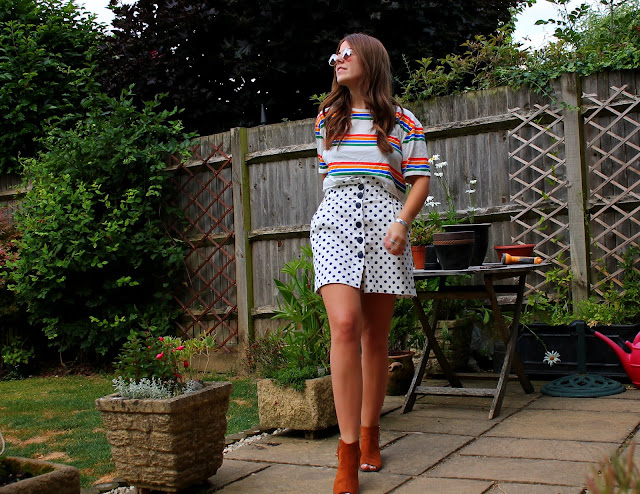 I mean.. without stating the obvious - time is a little bit of an essential for day to day life. BUT is it really necessary to be counting down all the damn time? It's a bit like the corny old saying 'live for the moment' but I certainly can hold my guilty hand up & honestly say that I don't live by this motto..

It's also a bit of a guilt trip because time truly is as precious as they say & it is often taken for granted but it's a little hard to really embrace each second when our lives evolve so much around time frames & countdowns.

A real rude awakening is the realization that we are over half way through 2018.. WTF?!?! Since when did that happen folks? One minute it was the depressing January blues takeover & the next we're in a scorcher of a heat wave on the edge of entering August. I'm unbelievably confused..

Sometimes I do feel like I countdown the year when really I should just be enjoying each month as it comes. Quite often I wish away Summer because it's just not my favourite Season, in fact I'm not a fan (no pun intended) of battling the heat, humidity & damn right sticky hot mess situation. Autumn is my jam & it's the one time of year I find myself in a pure bubble of happiness. But then, that's my pretty much wishing the majority of the year away.. dreading the lead up the Summer, loathing the fresh, dewy Spring mornings & becoming all morbid once Winter attacks in full force.. 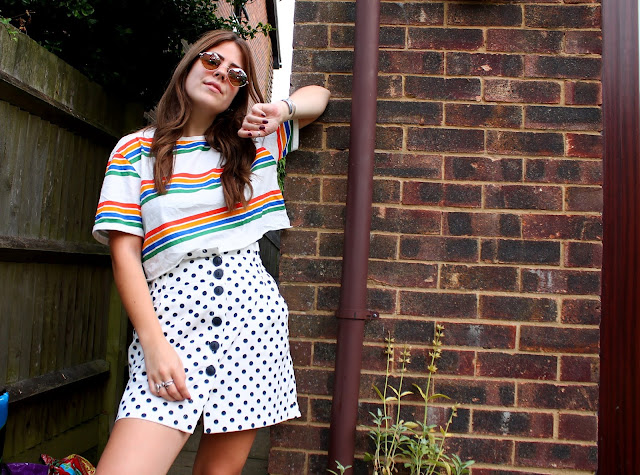 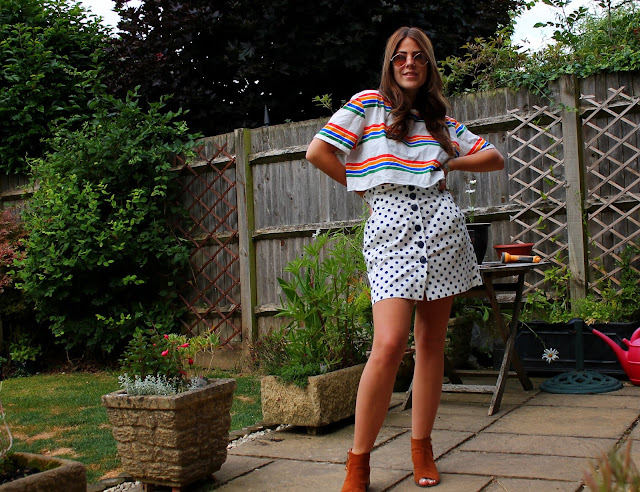 It's a similar tricky situations when it comes to the glory that is bed time - I am officially a Grandma. No honestly, I panic if I'm not ready for bed by 9pm during the week.. At 25, I've found myself a suitable bed time that means I'm not an overtired bitch in the morning. & if I do take on the bitch demeanor then it's most definitely for other reasons (soz).

But again, I'm stricken by the numbers game! I've built such a safety routine around my working life that if I dare cross the line away from formality.. all hell breaks loose. With a 9pm bed time it give's me full flexibility of settling down for half an hour, before drifting off to the glorious land of nod. What a adulty dick.

Of course unless it's a Sunday where I push my treasured bed time back by an hour for a cheeky episode of The Hand Maids Tale.. duhh (it's fooking gold TV).

I've even began the deadly countdown until I can upgrade my phone, a 24 month contract really does drag & now I'm a mere few puny months away from taking home a bad boy upgrade of my former iPhone. Of course I'm part of the iPhone clan - I tried opting for a Samsung a couple of years back to break away from the iPhone mold.. I panicked & tried to return the damn thing, swearing to never leave my beloved iPhone 4 again.Some would call me pathetic, others would call me heroic & loyal..

(I wont judge your opinion). 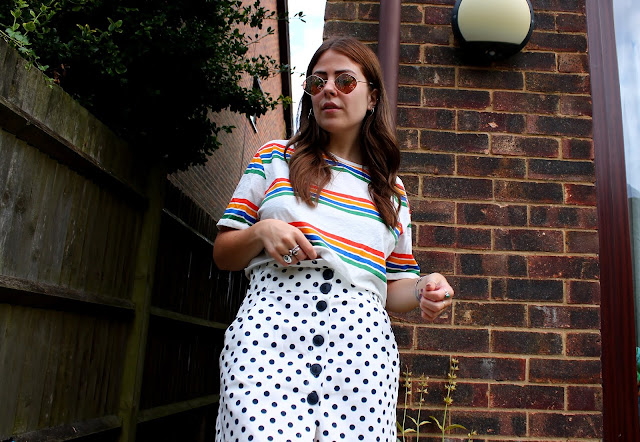 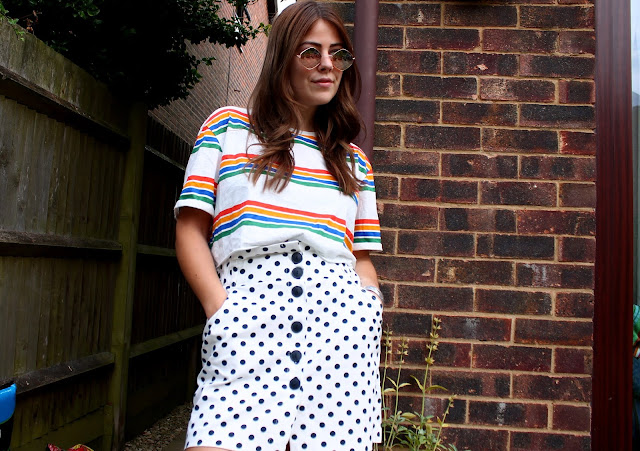 One of my biggest countdowns in life, without being intentional is of course my bank balance. I am terrified of checking those figures because I know I've made one big ass splurge on Nasty Gal, which is going to tear that balance apart. I often live in this pure bliss of 'If I don't check it & prey my card doesn't get declined then we're all good'.. when reality is my overdraft has kicked in & my bank is punishing me by whacking out the interest fees. Boo you whore.


I'm actually going to have to cut this post short because the more I think about it the more everything evolves around counting down & time frames. I fear I may end up like Nicolas Cage in the knowing if I don't pull the plug.

But there we have it - the realization that we live within time frames & wish away so much time that we take for granted every day without a second thought. I personally don't feel I use all the time on my hands wisely & that I could do so, so much more if I got my arse in gear. When we're younger we're always chatting about what we want to be when we grow up & then we focus solely on racing to our 18th birthdays so that we can do everything adults can do without breaking the law (sex, drinking, driving etc).

BUT let's just slow down, because trust me once you hit your mid twenties you start scrambling & trying to claw back your 21st birthday because you most definitely have not got your shit together. But even just checking back on your TimeHop is enough to terrify you, not just the hair style you were sporting back then or the outfits you vow never to touch again, but the fact that so much has changed in the space of a year.

So, without sounding like a patronizing prick.. let's try to slow it all down & not constantly count away the week to our beloved Friday. I already mark Wednesday as the milestone halfway point through the week so trying to blank that concept will be a little tricky. But, I'm going to attempt to stop staring at the clock for the arrival of my lunch break, most definitely stop fantasizing about Costa's Christmas menu & quite possibly enjoy the last length of the Summer scorcher.. (possibly)..

(Autumn I see you baby).