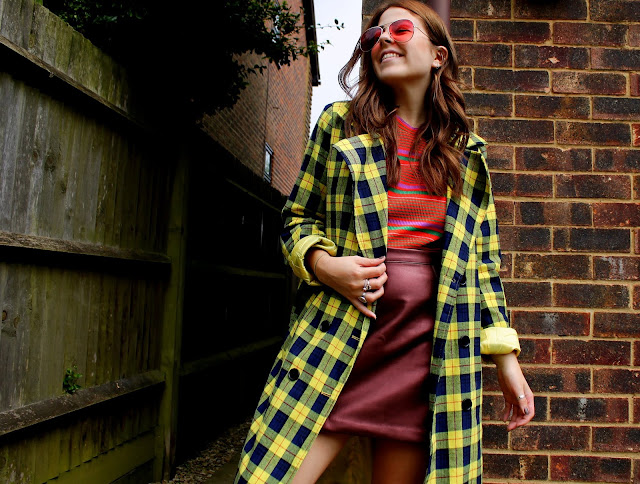 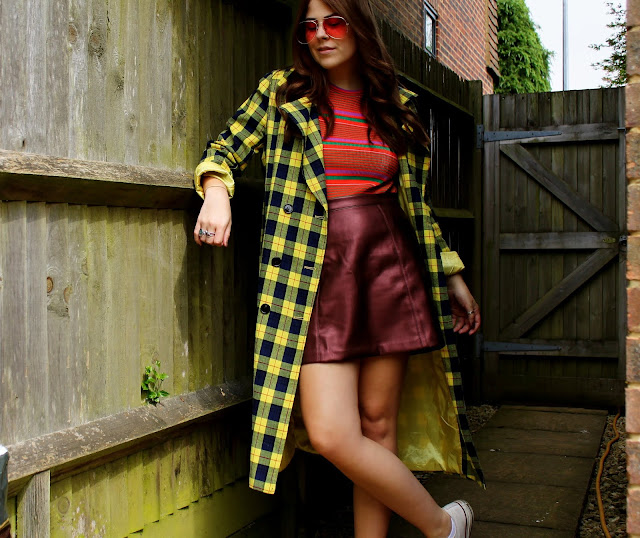 Happy Sunday folks! Hope you've had a smasher of a weekend. Thought I'd write up a little blog post to follow from my 'Coming Off The Pill' debut, which is all linked up if you fancy a previous read. Basically, a brief update if you're not fancying the catch up is that I'd be thinking long & hard about breaking free from the contraceptive pill, Yasmin. The reasoning behind this decision is purely down to the side effects personally experienced as well as the health risks this teeny tiny pill hauls along with it. Yeah, I'm just not feeling it tbh..

When you discuss distancing yourself with your common contraceptive the most recurring response from loved ones & other social sources is 'are you trying for a baby?', but let me assure you at 25 years old this was certainly not on the cards. As mentioned previously I can barely take care of myself on a daily basis let alone a pocket size sprog, so no, switching up my contraception option is not for reproductive reasons. Not yet a while anyhow! 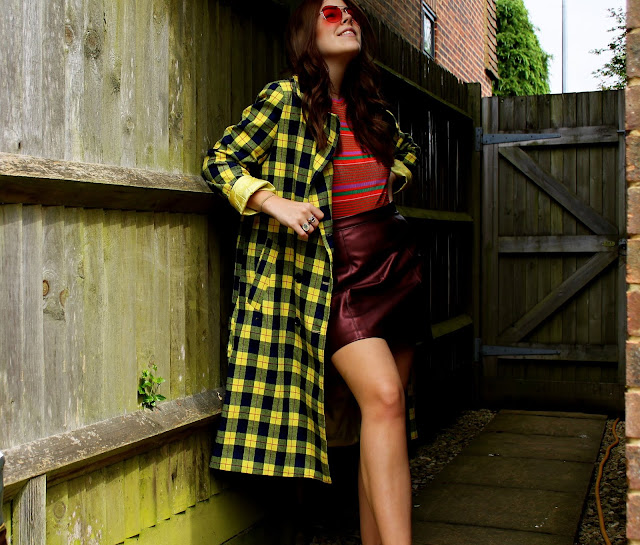 So, how's it been? Pretty damn dandy let me tell you. I never realized how contrasting my personality had become since religiously swallowing this tiny hormonal beast. I'm not usually one to showcase an array of emotions & certainly never found much of a soft spot but since taking Yasmin I would legit cry at almost anything. & I mean anything - television adverts, the weird parts in films which you certainly shouldn't be shedding a tear for, social situations that I would end up whirling around in a sea of emotions & my god, give me a drink & I would sure be a bawling mess. I would find myself uncontrollably emotional at the smallest of inconveniences, you know how toddlers work themselves into a endless pit of devastation over the teeniest implication? Yeah, that was me!


Since detaching myself from Yasmin I've certainly found my mood to be much perkier & sticking on the straight & steady. Rather than dashing from emotion to emotion I can now take a deep breath, pull my shit together & figure situations out with a clear head. Those little ickle hormones really are bouncing around in their own little mosh pit, I tell yah! I've also found myself calmer in trickier situations, quite often I'd be quite snappy & unpleasant & never really understanding why I'd be so quick to jump at someones throat? Again, my body trying to filter through so many different hormones that are pinging around my body.

I was also beginning to think in darker realms & actually considered being tested for Bipolar as my emotions were becoming pretty extreme & so, so contrasting that I couldn't digest what was happening. I'm usually a very positive & bright person & I was becoming a former shadow of myself, especially when I was alone & that's pretty frightening. Us humans love to be in control & in the driving seat of our bodies & when that power is taken from us & we're unsure what on Earth is happening inside of those wonderful bodies, it does become a confusing & sometimes terrifying reality. It's insane thinking all of this was brought on from mixing up my hormone level & throwing in a little extra dash of estrogen here & there, clearly something my body wasn't coping well with & wanted out. 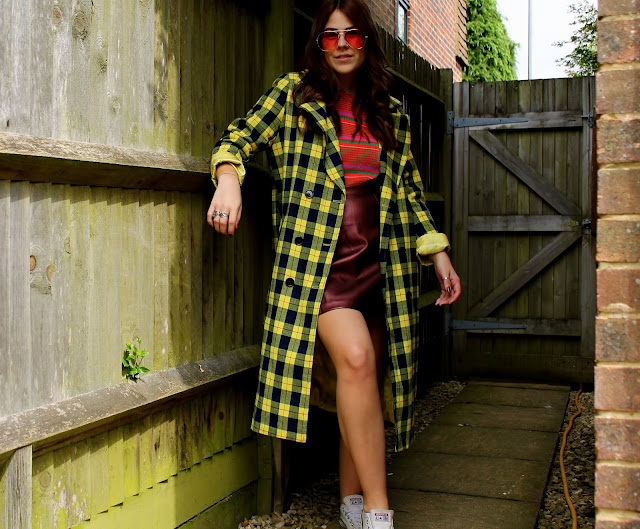 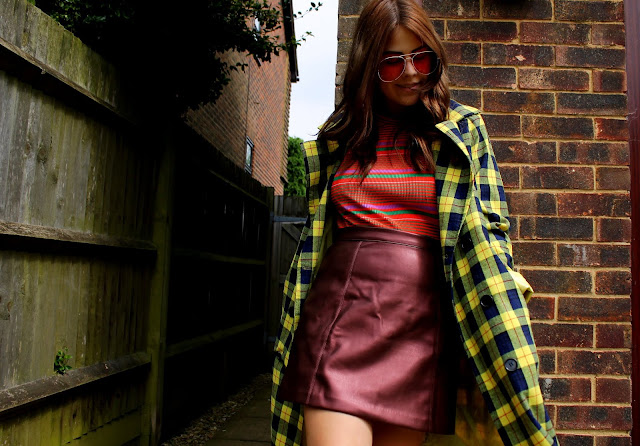 A worry for me was that my periods would fall back into the irregular cycle that they once were when nature had full control & when you're sexually active this isn't the most comforting practice. One great thing the pill brought me was that I knew when my period was due & if it was ever late then alarm bells would ring for concern. I would also be fully prepared & equipped with all things tampon/pads & never caught short by an surprise period! However, so far my periods have been every 21 or so days & they seem their regular self, which is just absolutely fantastic (to an extent). Possibly the pill kick started them into a routine? A bit of a kick up the arse (..or vagina) as so to speak.


For now I'm pretty happy staying well clear of anything that messes around with my hormone levels as I'm very content in my natural stats zone. I have considered trialing the implant but again, it's a stream of hormones that are introduced into the body & each person is so, so different & unique with how these extra hormones are filtered into their system that there is just no way of telling how my body would respond. I'm also not in need of a regular contraceptive right now so I'm sticking to my gut instinct & stepping away from the contraceptives until they become a necessity. There is a contraceptive for each scenario & individual out there but for now, mine is just the good old fashion condoms that are mostly reliable & aren't laying one finger anywhere near my concoction of hormones.

So, if you're unsure as whether to ditch your pill for the meantime, why not give it a go? If you're not sure it's jiggling your hormones about in the best way then there's no harm in laying off the next couple of packs, letting your body adjust back to it's usual ways & restoring the natural 'settings'. As long as you're careful & sensible whilst being sexually active then switch around your contraceptives until you find the best one that suits your lifestyle & your body.