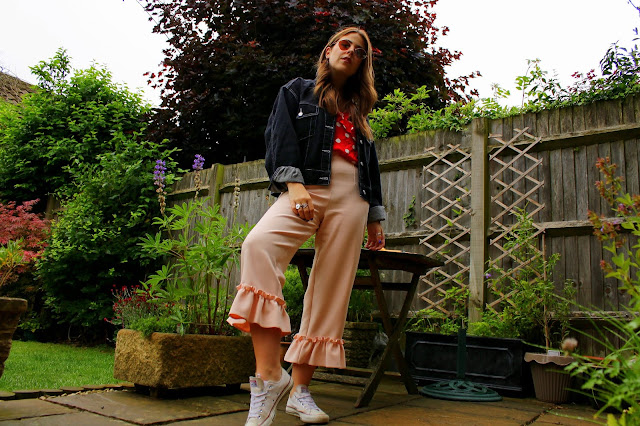 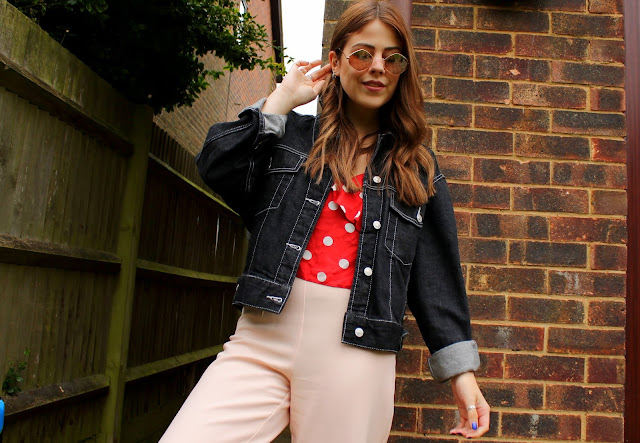 Hope you're having a fabulous Sunday where ever you may be! Mine has consisted of soaking up the glorious sunshine, over indulging in far too much scrummy cake & parading about the town in one gorgeous blue jumpsuit (check the Insta!). Guess what I've discovered? I'm pretty shit at taking my own advice, yup. Let's just crack straight into Sunday's blog post..


A bit of a messy & damn right crappy scenario made an unwelcome appearance in my life over a couple of weeks ago & since then it's occurred to me that I'm not the greatest at taking my own advice. Usually, I'm the friend offering lashings of guidance & independent women malarkey to any one of my pals who needs it the most, when they've hit a bit of a rocky period in time & are unsure what road to turn down next. I've always adored this role & thought that surely if I'm the one who is turned to in an hour of need then that must mean I can tackle anything, right? Hell no babe.

In fact - I am the complete opposite. 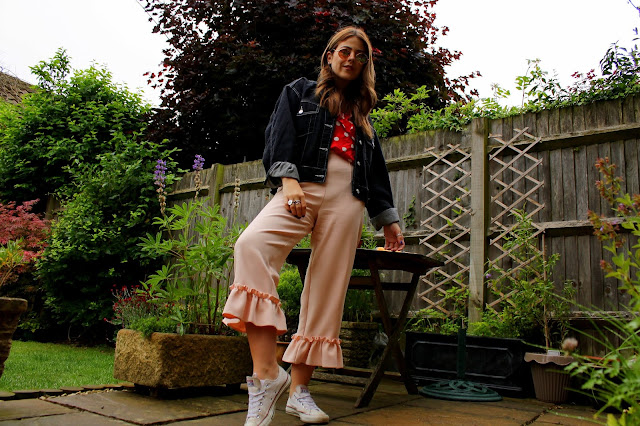 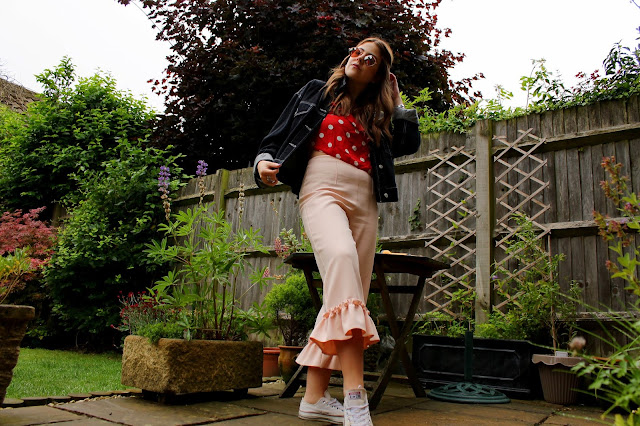 Perhaps part of not listening to our own advice has a lot to do with denial? The denial of acknowledging the situation you're now facing & the reality of having to take those complications on board & deal with them in an alien way. You've sat & watched your pals battle these complications & difficult scenarios & summed up your advise on what to do next but now that situation & those emotions have become your reality. I think it's also pretty easy to sit on the fence & dish out your personal review of someone else's situation but until you're facing the cold, nasty truth yourself it's quite impossible to create that reality.


As humans we're pretty insane at building emotional walls & surrounding ourselves in a beautiful oblivious state, which is a completely natural way of handling emotion & fear. It's also a technique of holding back change & embracing the unknown, an absolutely terrifying thought- I know! Even though I was someone who lavished over the idea of change to friends, I am a complete hypocrite as I can't stand the whole concept. It's certainly not something I cope well with emotionally & I do find it pretty tricky to embrace the idea. But it's okay to take your time, honestly. 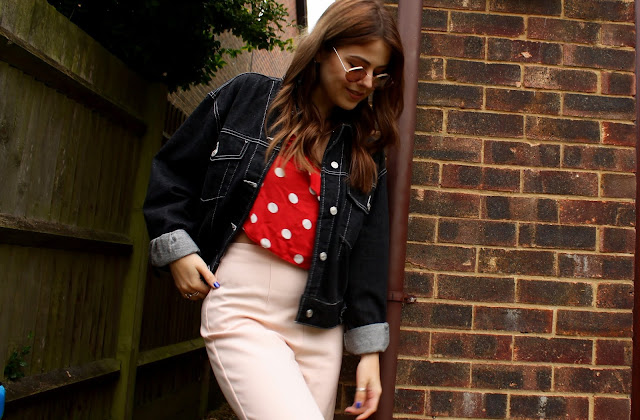 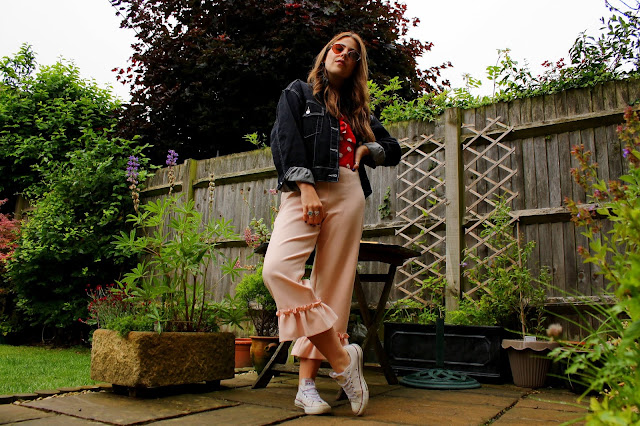 Recently, I've found myself reflecting on the past a ridiculous amount & reliving situations in my head like; 'What if I'd done this?' & 'What if I'd been more like that' & the reality is, shit happens & there's nothing you can do about it. You probably couldn't have stopped a situation running its course & dwelling on 'what could have been' certainly isn't helping you accept the reality of what's done is done.

I'd consistently stand by the concept of accepting the past & focusing on the future, although I have no idea how this is doable during such a fragile moment in time? Hats off to anyone who has stuck by this rule & are the proof in the pudding because I'm 100% scrapping that piece of advice..


I've been consciously attempting to drill into my brain that no matter how I'd acted or how different I'd dealt with an individual situation, the same result would probably have been the outcome either way.

It's very easy to put yourself in someone else's position mentally but when you're physically there, the driving seat isn't as picture perfect as it appears. It's not as easy to move on from what was a big part of your life & take on a new chapter, which is supposedly super refreshing & that new shiny clean slate. When you're not ready to move on there is certainly nothing that can give you that teeny budge to get started. 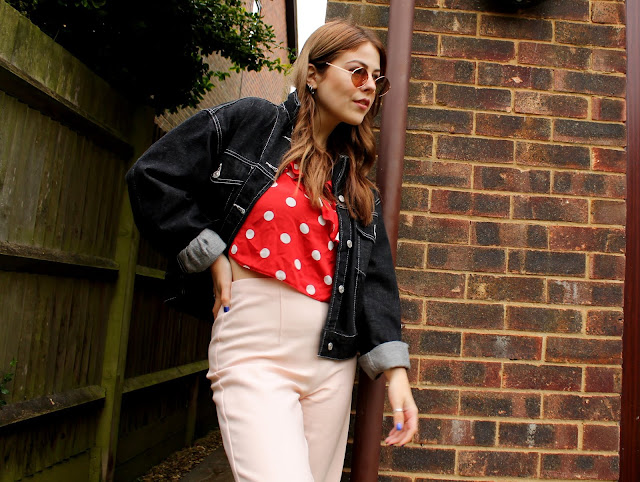 Every word of advice that you've ever given someone in a similar situation as you're facing right this moment in time has flown out the window & you're just sat waving it off on its journey. But hey, that's the way the cookie crumbles! You can talk the back legs off a donkey & make someone feel just a tad bit better with your wise words, but those words are complete horse shit when it's your turn to take the reins..


So yes, I am completely awful at taking my own advice whenever there was a time that I dished out the wisdom. I've actually unlocked a couple of personal coping methods, which are far from any advice I would have concocted but so far it's working for me. Us crazy, insanely brilliant humans are complicated creatures but we certainly know what works for us personally & although you tell one person one thing, that advice isn't necessarily working for you. To find your own methods & your own recovery process is just another milestone in your life & once you've found what works for you, hold on to it & embrace these routines/ hobbies/ methods to help you move on in your own time.

.. & forum scrolling is the worst.