That Friend Who Drifted Away 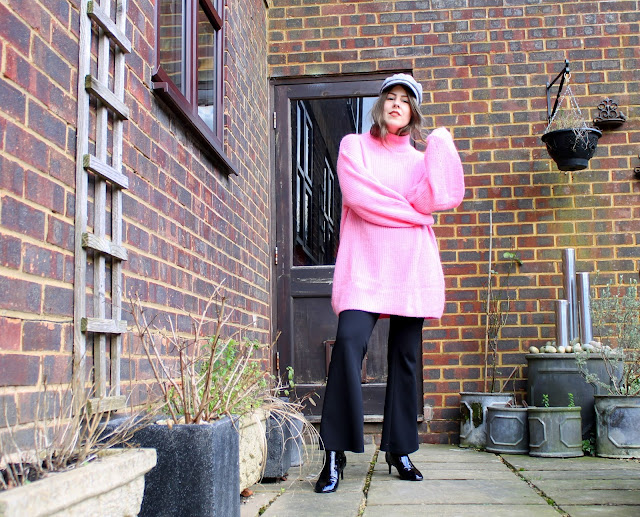 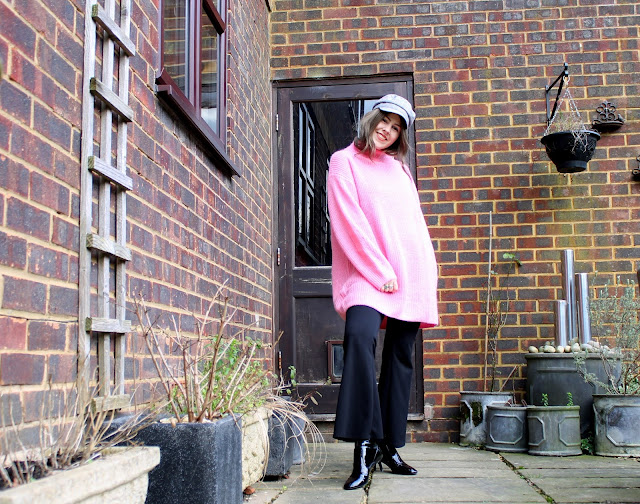 I'm guessing we've all been in a similar situation where we've had a friendship that's completely crumbled/drifted apart & you've both found your own separate paths, either on good terms or not so great terms. It's life. We've all been there & gotten the t-shirt one way or another & sometimes it's for the best. I personally throughout my late teens/early twenties built a handful of fantastic friendships that for whatever reason weren't solid enough to see through the long term, but were more short & sweet.
I'm currently listening to the Titanic soundtrack (it's best not to ask) so this might be a bit of a soppy post.. but I'm trying to keep my thick skin up!
.. In fact we've hit the point where Cal's shooting at Jack & Rose as they're running through a rather flooded ship. Shit's getting intense.. 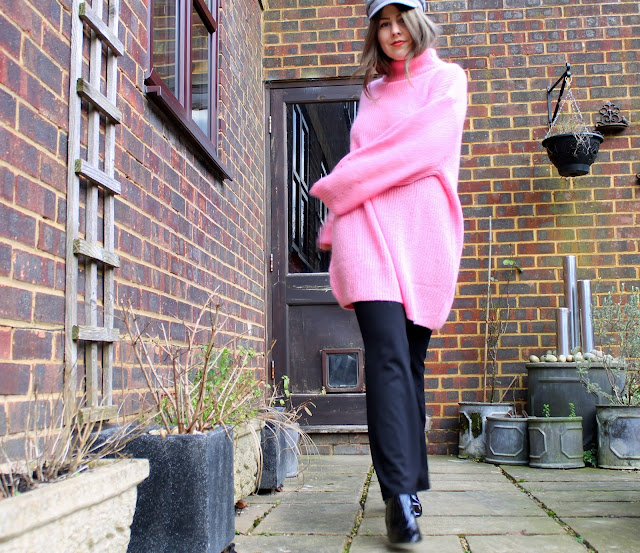 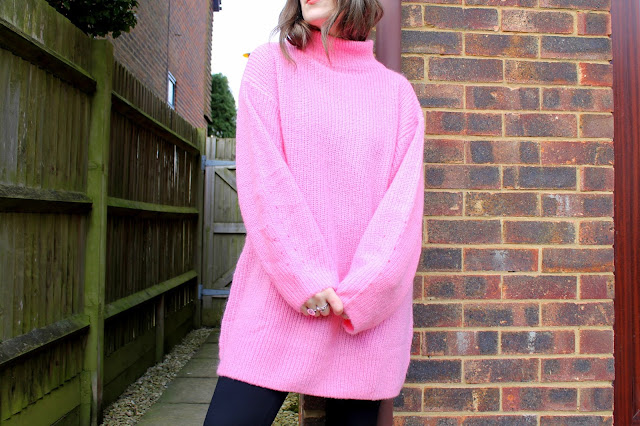 This is my post 'That Friend Who Drifted Away'. It's not a bad or negative point in my life that I've lost a friendship that was once incredibly special to me, I take it as a learning curve. Those two personalities began to clash & you're interests grew apart, but that's just part of growing up & learning who you are, not to sound deep but it's reality. What once bonded you & became a strong, dependent friendship is now barely a nod in the street. It's insane how you can go from knowing every little detail about someone to barely knowing what hair style they now have or what their current occupation is.

For me personally I lived with one of my best friends, who was pretty inseparable from me. I would have considered her my own flesh & blood, the closest I had to a little sister (seeing as I have three brothers). We shared a little town house, rented off of my Mum, which we pretty much treated like student digs & was officially the party house at work, which was just perfect for that time in our lives. We had no real cares or commitments & we could just be two young single girls having a blast.
We would take trips down to Brighton together as that was one of our favourite places to explore & it never became dull. We'd always accept our poor diet choices with endless take out choices at our finger tips (thank GOD for a home bang in the middle of town!) & were more than happy to crack open a bottle of wine from time to time. We'd always spend the majority of the time talking in weird, creepy child like voices just because to us it was hilarious.. probably wasn't now that I think about it? We'd bleach others hair (well attempt to anyway, there were a handful of disasters- especially with the scissors) & we'd end up standing on the sofas screaming musical numbers with the soundtrack blaring.
.. & then we drifted. 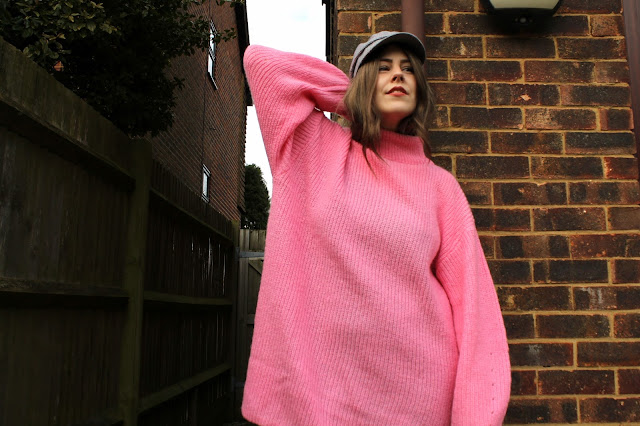 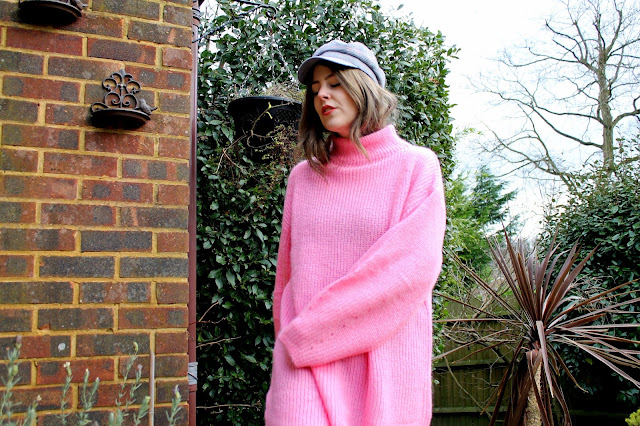 I went on tour for 6 months, leaving her with another of our mutual friends sharing the house so that it wasn't too intimidating living alone. We'd message most days, occasionally Face Time- me worrying about how to turn the boiler on & off correctly for hot water & if the front door had been locked properly, usual paranoid me! We'd lived together for over a year at this point but still I was terrified a window would be left open or the oven would be left on- I'm guessing that's the usual adulting worries that sicken you for no real reason.

After those 6 months I returned back to my beloved town house with my beloved roomie. We now no longer worked together but this never seemed a problem seeing as we were pretty damn close outside of work. I began working across the road in a department store where I ended up meeting my now current boyfriend & we began dating quite soon after getting to know each other. I'm pretty sure this was the start of our crumbling friendship. I spent a lot of time with my boyfriend & was pretty love struck, like an over excited kid for Christmas. We'd meet on lunch breaks, he'd pop over after work & we began spending a pretty hefty amount of time together.
As this was my first official relationship I guess I wasn't too experienced with balancing my social time & slowly myself & my roomie spent less & less of each other, both hiding away in our separate rooms. The final blow out came when I was undecided whether to go back on tour for a further 6 months & this became a sore subject. After a bitter snap at each other we ended up not speaking for a good few weeks (there were a couple of other issues that also ground us down but I shan't go into them). Occasionally we'd exchange an awkward 'hello'.. but that was it.
She decided to find a place of her own & I moved back to my Mum's to try & save for a place of my own. This way I'm able to fly the nest when need be for auditions & tours & she's free to do whatever career she likes. So there we have it, we split, parted & our friendship turned slightly sour meaning it's now non existent. But it's fine? I have no hard feelings to her decisions & we were both mature enough to move on & live our own separate lives. It doesn't make either of us bad people or bad friends, it's just a friendship that stopped working & but I feel never became toxic. It means that it's simply another friendship that was awesome for that time in our lives & now isn't so much. But I guess you've still go more friendships to come & go throughout the rest of your life, it doesn't mean they're there forever but it means they slot perfectly into your 'now'.