Rejection.. What A Bitch 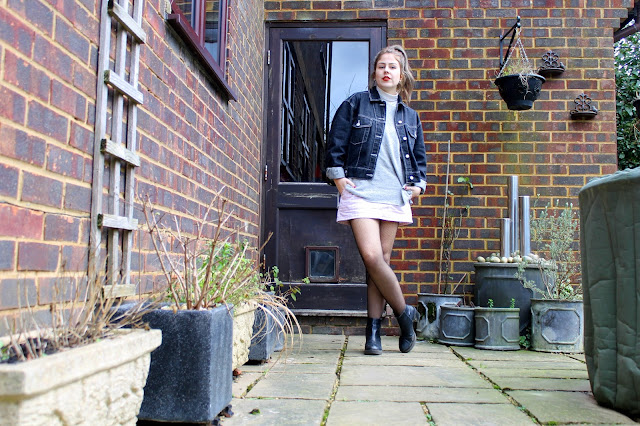 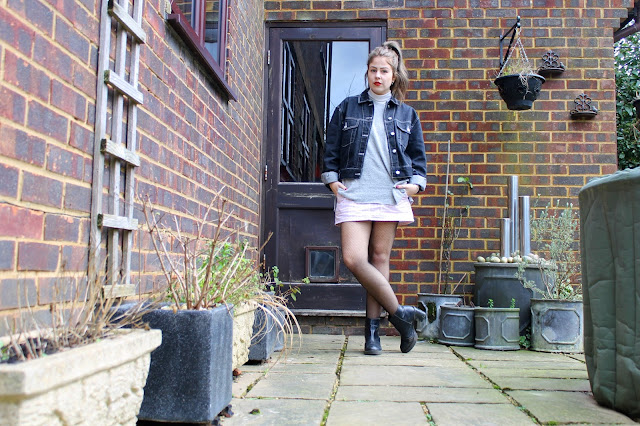 Bit of an odd topic for today's blog post, but I wanted to tip toe into the subject of REJECTION. What a harsh word, eh? Even the look, sound & meaning of the word is a little bit painful inside. But yesterday afternoon I received rejection from an audition I had attended a week previously, which in the acting world is a completely normal procedure & a factor we contend with pretty much 99% of the time.
However, it didn't seem to be such a kick in the face this time? Now whether that's because most of my auditions are unsuccessful (.. that makes me sound absolutely shit at my craft!) simply because I wasn't right for the role, my look didn't match the character in mind or I didn't have the right skill set this time and therefore I take rejection within my stride. But, Wednesday afternoon when I swiped open that little email on my phone I just shrugged off that little gut wrench & then began planning the rest of my year, seeing as this was for a 6 month contract abroad.
Perhaps I didn't have my heart set on the role as I thought I did? Or perhaps, as mentioned previously that rejection is another part of my career? Or maybe I've grown completely numb to rejection somehow?.. 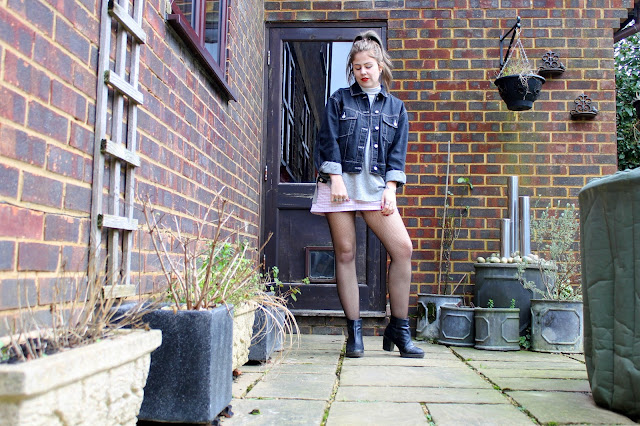 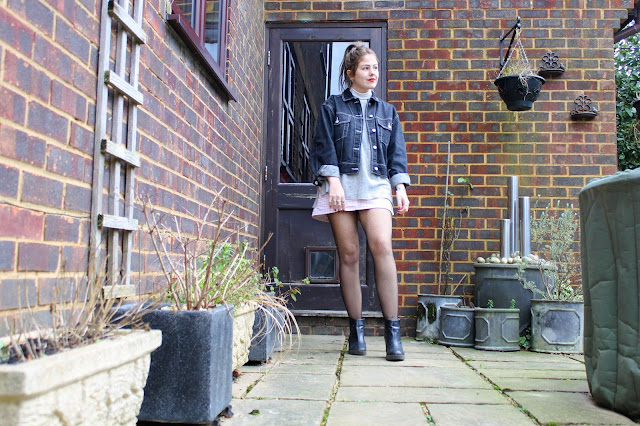 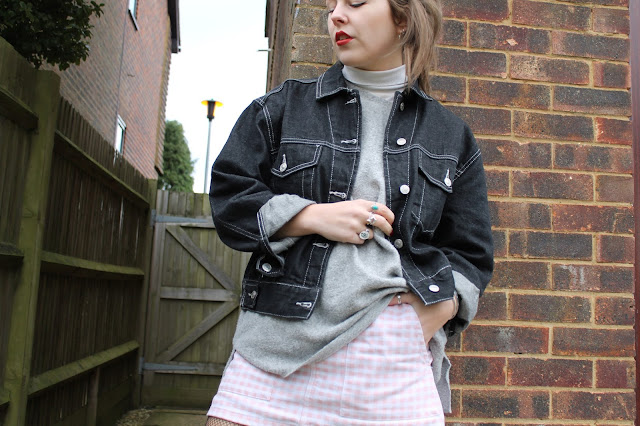 We face many different aspects of rejection on different scales but I've certainly grown a thick skin to the bitch. Obviously, there's been other aspects of rejection, which have been harder to pull through & trust me it's an absolute ball ache at first but once you get to the other side & are able to shove it in the gutter & move on.. you'll feel epic! Love is a classic example. How many of us have fallen deep, hard & head over heels for someone we know we could never have? It's an a smack in the face for sure. BUT there is a light at the end of the tunnel & as corny as it sounds it really does make you a stronger person.
Knowing that you can walk away from something so painful just shows you've got a pair of big, fat balls because I think we can all agree that it's far easier to sit and dwell in pain. SO this was just a short post that I wanted to cover seeing as it was pretty relevant in my life right now & I'm sure many others are also facing the crappy rejection  right now too. Take a step back, accept that it's not going to happen this time, find an alternative path & get back on your feet!
There will be so, so many other auditions that I'll fall at the first hurdle to but then there will be so many other opportunities afterwards & some that could be far better than this one.