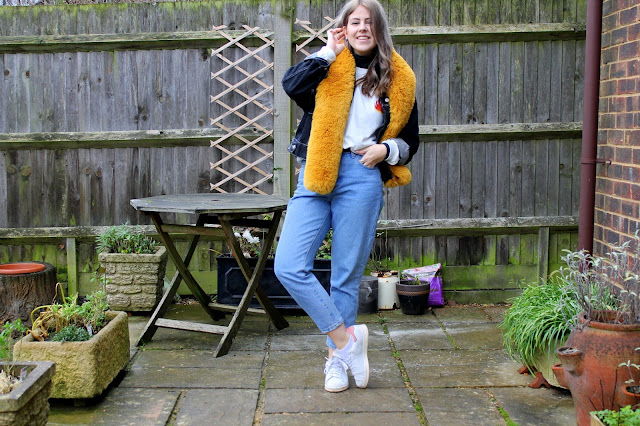 Pretty chuffed to say that I've finally got my hands on my very own hard copy of The Greatest Showman soundtrack & boy have I been banging out those tunes the majority of the morning!
If you haven't seen it yet then you NEED to see it! I dragged my boyfriend along as I'd been dying to see it since it was released a few weeks ago, not realizing it was a musical (my boyfriend hates musicals) but after we left the cinema he was pleasantly surprised (as was I) at how much he enjoyed it, even with all the frequent breaking into dance/musical routines. 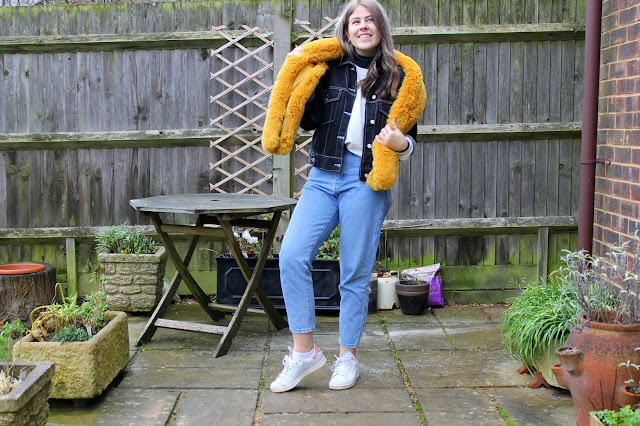 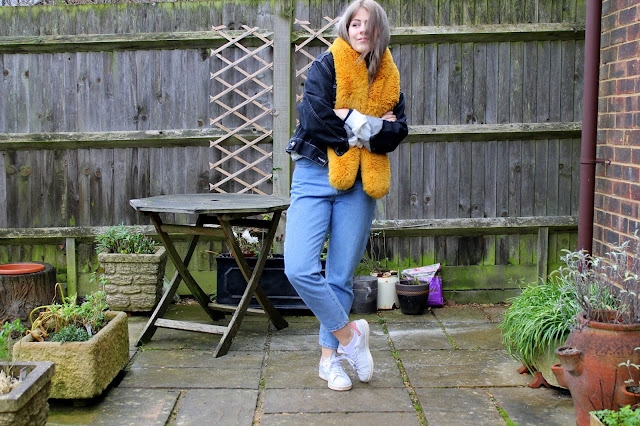 Yesterday was one of the high lights of the year so far (even though we've barely touched 2018) as we wondered into the big smoke & hunted down a restaurant via Secret London, which stuffs Yorkshire puddings as a dish. Well, firstly you had me at Yorkshire puddings & the fact that they cater for both sweet & savory dishes just blew my little mind away.
So of course we headed for that very restaurant (Reform Social & Grill) & there we sat in a rather grand, almost 1930's inspired decor with our three savory & three sweet, filled to the brim Yorkshire puddings. My God.. they were INSANE.
I have to say I preferred the savory to the sweet even though I have a rather large sweet tooth. There were a mixture of cream cheese & salmon, horseradish & salted beef & a rather fancy cheese (a bit like Camembert)with truffle oil. Then for the sweet course you had a banana & custard, salted caramel sauce & clotted cream with strawberry jam.
We also opted for a side of mash potato (do love me a side of mash potato) & a portion of hand cut chips as we weren't sure whether we would be full with 6 Yorkshire puddings alone, but we definitely underestimated the power of a Yorkshire pudding. Our bellies were most certainly popping! 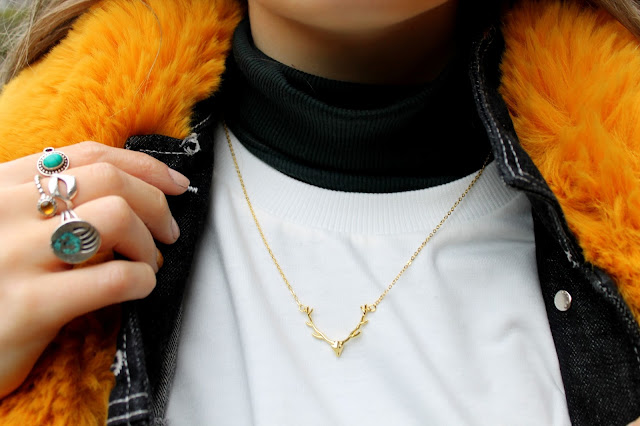 I've decided to keep my beady eyes out for other hidden treasures in London & the surrounding areas for unforgettable lunches/dinners that are reasonably priced. I feel like sometimes I stick with my comfort zone of restaurants & bars & forget about the independent businesses that serve some of the best cuisine around!
It's easy to just fall into routine of grabbing a Five Guys or a TGI Fridays as those are places we love & know we'll most certainly have great grub. I must say I am the worst for being unadventurous with new places & foods, which is why I'm trying to push the boat out a little more this year & explore more of whats to offer.